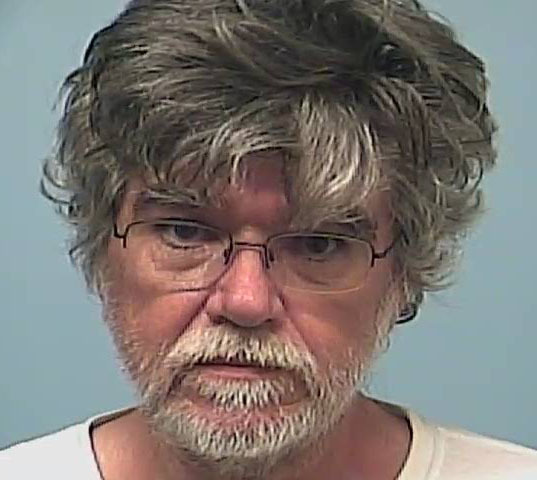 A Troup County man was in jail this morning after investigators discovered he was allegedly in possession of child pornography and possibly distributing the material to other people.

Kenneth Wendell Counts, 60, was arrested Tuesday by the Troup County Sheriff’s Office Internet Crimes Against Children, or ICAC, Task Force at a residence, said officials. He was charged with 25 counts of computer electronic pornography and child exploitation prevention act violations.

ICAC members executed a search warrant on the home after an investigation revealed someone possessing and distributing the pornographic images throughout Troup County, officials stated.

The material was found on a variety of electronic property belonging to Counts, said sheriff’s Chief Investigator Capt. Mike Caldwell. Counts also allegedly had images on his person.

Counts was being held in the Troup County Jail without bond and additional charges are possible.

Two brothers remained behind bars in the Meriwether County Jail after they allegedly shot two victims and injured a third while firing into a vehicle on Zebra Lane in Grantville.

Deontravious Shamar Bonner, 20, with addresses listed in Griffin and Woodbury, and his brother Zaquavier Saquan Bonner, 21, were arrested on May 31 about 4:20 p.m. They were being held without bond.

The brothers allegedly were in a verbal altercation during a party about 2:35 a.m. May 21 at a residence known as the “Suga Shack” after they were asked to leave. As they were driving on the narrow road, they encountered the three victims in an SUV trying to travel the same path, stated investigators. One of the victims got out of the SUV and one of the Bonner brothers allegedly shot him several times, officials said.

The men then started firing into the SUV before fleeing.

Two of the victims were shot and the third was grazed by shattered glass, investigators said. All three were treated and released at area hospitals.

Tiffany Nicole Jones, 19, of Hogansville, was arrested at the scene, allegedly for trying to incite the crowd, obstructing deputies and medical personnel, and hitting a deputy. She is charged with misdemeanor and felony obstruction, criminal interference with government property, terroristic threats and acts, public drunkenness and consumption of alcohol under age.