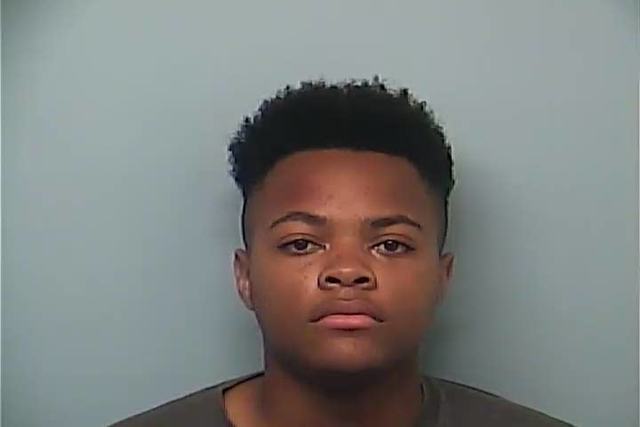 LaGRANGE — A joint investigation between the Troup County Sheriff’s Office and the LaGrange Police Department led to the arrest of three men officials believe are part of a rash of entering autos.

Dy’Quavious Dunlap, 19, of Hogansville, Brendarious Henry, 19, and Antaveis Sands, 19, both of LaGrange, were arrested Tuesday by sheriff’s deputies, according to TCSO officials.

Henry and Sands were each charged with 23 counts of felony entering-auto, Caldwell said. Their bond was set at $46,000 – apiece.

The charges against all three men are from cases being investigated by the Troup County Sheriff’s Office and the LaGrange Police Department, said Caldwell.

All three men remain in the Troup County jail as of press time.

Investigators have obtained arrest warrants for another person they believe is also involved in these crime. Caldwell declined to identify the suspect until he is in custody.

Meanwhile, LaGrange Police responded to at least 20 complaints from residents whose cars had also been broken into, according to Lt. Dale Strickland.

The majority of their crimes occurred between Friday, June 10, through Sunday, June 12, Strickland said. Most of the victims lived in apartment complexes and all of the vehicles were unlocked, he added.

Some valuables were stolen out of the cars, such as cash, two handguns and some small electronics, stated Strickland.

The two agencies began working their cases together to discover more information and develop possible suspects.

The Troup County Sheriff’s Office and the LaGrange Police Department urge people not leave their car doors unlocked and to take valuables out of their vehicles — or at least hide them.