Letter: Ali far from the greatest 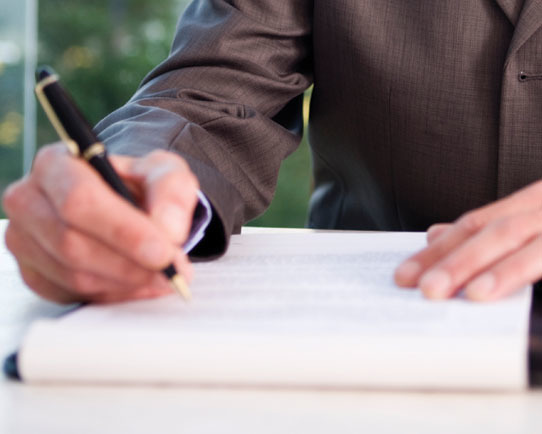 Mr. Larry Summerour, a columnist for the LaGrange Daily News, wrote an article about a boxer named Cassius Clay/Muhammad Ali and put him in the same category as Einstein, Martin Luther King and even in the sports world like Babe Ruth, Joe Montana and others.

He said Clay was the greatest of all. Muhammad Ali was not the greatest — he was the greatest coward, who hid behind his religious conversion while brave men and women of all colors served their country. One of color was Joe Louis and over 50 fighter pilots from Alabama.

I find it disgusting that anyone would celebrate a mouthy draft dodger and neglect American fatalities of the Vietnam War, as all these brave men and women were fighting for the freedom of the American people and of others around the world and those were the men that unselfishly served.

Mr. Summerour said the Muslims are very moral. Sure they are, just since 9/11 the Muslims have committed over 23,000 terror attacks around the world. Islam cannot and will not peacefully co-exist with any religion on earth as it goes against their Quran.

I had a dear friend who was sent to Vietnam and the last time he wrote me he said he had done the duty of service that the government had asked of him and would be home in a couple of weeks. He did come home in a month, but it was in a body bag. This brave soldier left a wife and two children.

In 1950 I was asked by the government of the United States of America to do my part in the Korean War/police action and I served my country bravely.

Cassius Clay was stripped of his title and his boxing licenses because he refused to be inducted into the Army and take an oath for his country.

He hired a complete law firm to get his title restored and it cost him millions of dollars.

Ask any men or women who in the past served their country what they think of Ali and they will tell you he was a mouthy coward.