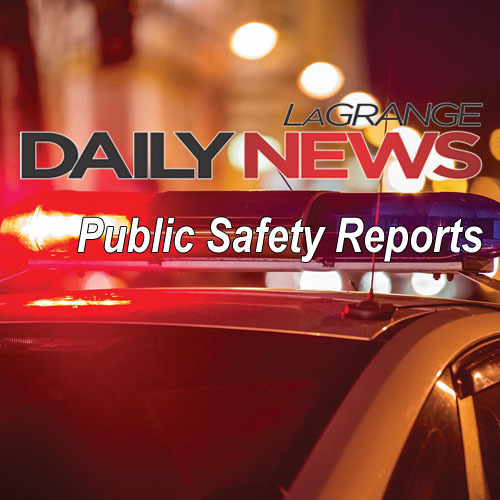 LaGRANGE — Police are investigating a Monday night incident where two armed men robbed a couple of people at a home in the 700 block of Swanson Street.

The victims said the two men came up to the porch of the home just before midnight, pointed a gun and demanded money from them. The victims said they didn’t have any money, but one of the robbers grabbed an Apple iPhone 6 from one victim’s lap and then fled.

The robbers ran toward Elm Street where they met another man who may have been a “look out” for the other two, police said. All three then ran down Elm Street.

Officers checked the area, but were unable to find any suspects.

Anyone with information about the incident is asked to contact the LaGrange Police Department at 706 883-2603 or Troup County Crime Stoppers at 706 812-1000. Callers may remain anonymous.

LaGRANGE — It looks like there may finally be some movement on the stalled downtown hotel project. City Council on... read more