The ‘King’ of turkey frying 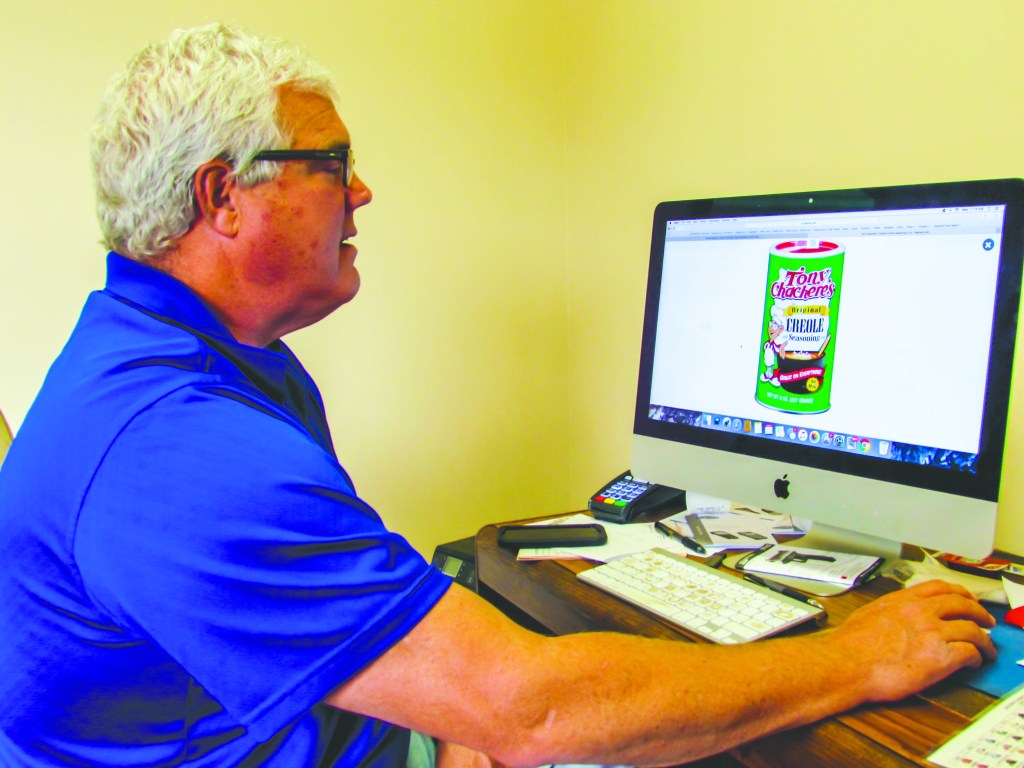 Todd Willis views one of the key ingredients on the internet for creating a Cajun turkey rub that will create a creole flavor.

The ‘King’ of turkey frying

LaGRANGE — Throughout most of Troup County, Todd Willis is known as the owner of Parmer-Willis Monuments at 2134 West Point Road.

But in some local circles, Willis is considered the ‘King’ of turkey frying in Troup County.

It is a tradition Willis and his wife started back in the 1980’s when they were living in Louisiana.

“When we moved here, we invited our neighbors down to our house and said, ‘Bring your turkey. We’ll fry it for you,” Willis remembered.

The Willis’ Thanksgiving bird is not just a plain, buttery turkey, served with gravy.

Instead, Willis’ turkey is injected with mixed Cajun juices and coated with a creole inspired paste before dipped into a fryer filled with peanut oil.

“It’s a spicy concoction … we use liquid smoke, onion juice, garlic juice, lemon juice, white wine, mustard, Tabasco sauce and Worcestershire sauce,” he said with a smile. “It’s got a kick to it, but it’s not too hot … we take the Tony Chacheres creole seasoning, found at any grocery store, and mix it with a cheap, yellow mustard until it is like a ‘paste.’ It’s messy, but just slather the mix all over the bird. The turkey will turn an orange color.”

Willis is careful with peanut oil and maintains the fryer temperature at 350 degrees. He recommends cooking the turkey between four and five minutes per pound.

“I like a smaller bird … maybe 10-12 pounds,” Willis said. “Don’t ever get a turkey more than 14 pounds. It will take longer to fry and then the skin will start to burn. The best part on a fried turkey is the skin … you want it crisp, not burnt.

“A lot of people think fried turkey is greasy and unhealthy. But peanut oil is not greasy at all,” he continued. “It creates the best flavor and the skin on the turkey is off the charts.”

Willis said the peanut oil can be used again to create other meals.

Sadly, Willis’ turkey frying tradition is on a hiatus this year. He is headed out of town to see family.

While he hopes people will try the crispy treat this year, Willis wants folks to be mindful of the extremely dry weather and structures around them.

“Don’t fry on a wooden deck,” he said. “Because when you drop a turkey in oil, it may overflow, and you have propane flaming underneath the fryer. Then you may have a fire.

“If you do fry a turkey, do it on your driveway with an expansive area around it,” Willis continued. “But never inside a garage or out on a deck.”