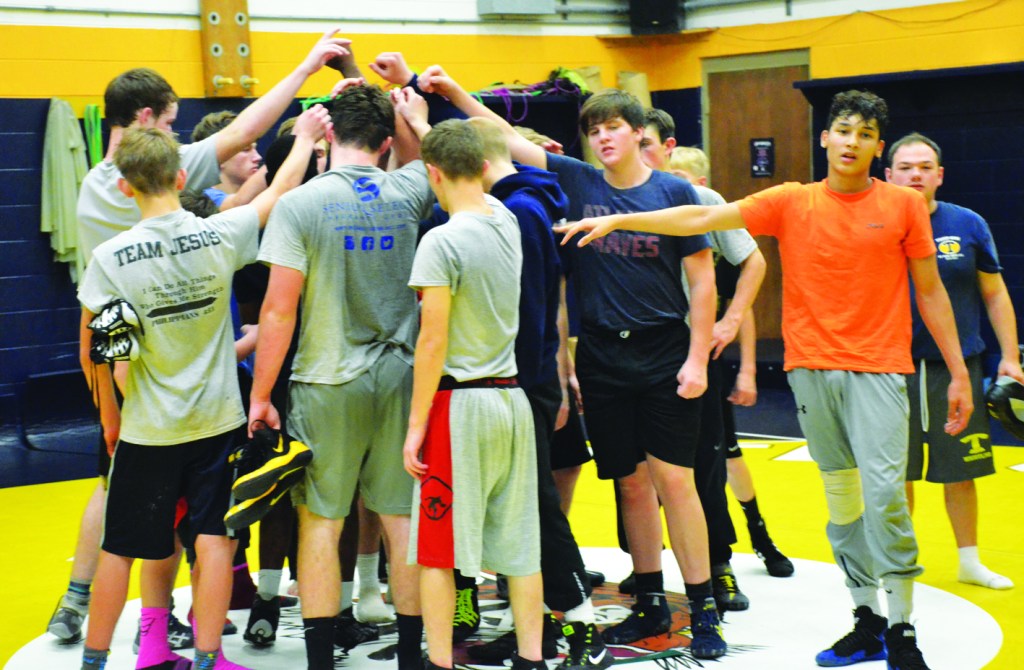 The Troup Tigers have been steam-rolling the opposition early in the wrestling season, and they kept it going last weekend by posting a 4-1 record in a dual-format tournament at Hiram.

Troup also went 4-1 in a tournament at East Coweta, and it had a 3-0 record at Smiths Station.

Troup’s junior-varsity wrestlers have been getting it done as well.

In a tournament hosted by LaGrange High last week, Troup rolled to a first-place finish.

At Hiram, Troup’s only loss came to South Paulding when it fell 40-36.

“We got behind early and came back,” Troup head coach Craig Garner said. “We had a couple of matches that we felt could have gone either way. One match in particular I felt like we should have won. But they’re all valuable teaching tools and lessons.”

The future of the program looks bright as well considering how well the junior-varsity team performed at LaGrange.

“I think we had 14 guys that medaled,” Garner said.

At Hiram, Chase Seals had a big day for Troup with a 5-0 record, and all his wins were by pin.

Also going 5-0 for Troup were Darius Hanson and Byron Butts.

Troup will be back on the mat on Saturday for a dual-format tournament in Carrollton.

Troup’s senior night will be on Dec. 14.