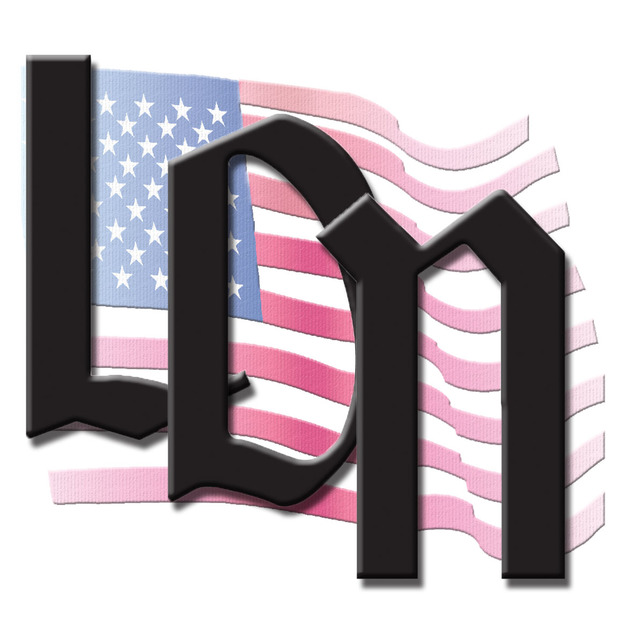 Youth charged as an adult

LaGRANGE – A 16-year-old is behind bars for his role in a drive-by shooting and murder on Newnan Street.

Kouri Kyle Lee, of West Point, was arrested by LaGrange police and charged with nine counts of aggravated assault and two counts of participation in criminal street gang activity, according to LPD Sgt. William Nelson.

Lee is accused of gunning down Devan Tucker, 20, outside his home in the 200 block of Newnan Street on Dec. 17. Tucker later died at WellStar West Georgia Medical Center.

Although Lee is still considered a juvenile in the state of Georgia, LaGrange police charged him as an adult for his participation in the murder.

Lee is the sixth person arrested in connection with Tucker’s death.

The five men were also each charged with nine counts of aggravated assault and two counts of participation in criminal street gang activity, stated Nelson.

Lovelace and Natori Lee have also each been charged with 11 counts of aggravated assault and two more counts of participation of criminal street gang activity for their roles in the drive-by shooting in Granger Park the same night, according to Nelson.