1 arrested for attempting to defraud bank 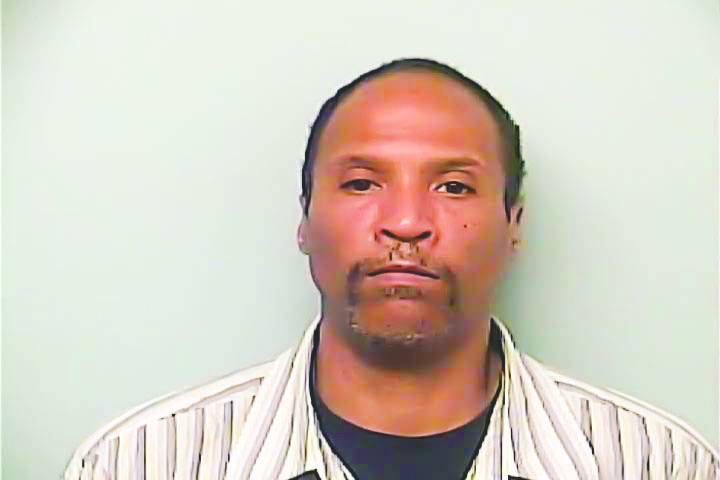 1 arrested for attempting to defraud bank

One man was arrested for attempting to pass a manufactured check to employees at Charter Bank on West Point Road.

Collins allegedly told investigators he was approached by a man while staying at an Atlanta homeless shelter who conspired with him to defraud various financial institutions.

A bank within the LaGrange city limits was also allegedly defrauded by Collins and the other suspect, according to TCSO officials.

Detectives with the LaGrange Police Department are investigating the case.

Collins remains in the Troup County Jail and was charged with one felony count of printing, executing fictitious checks and orders, TCSO stated.