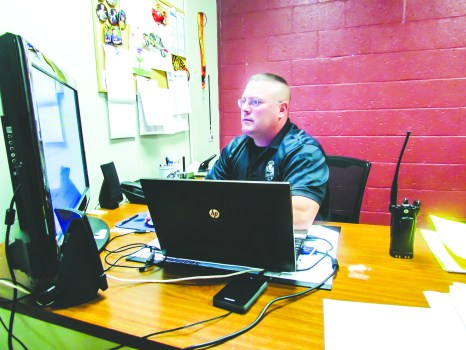 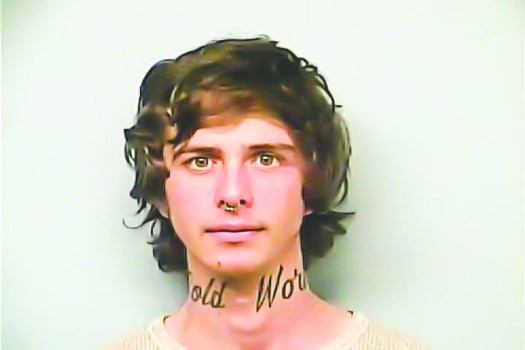 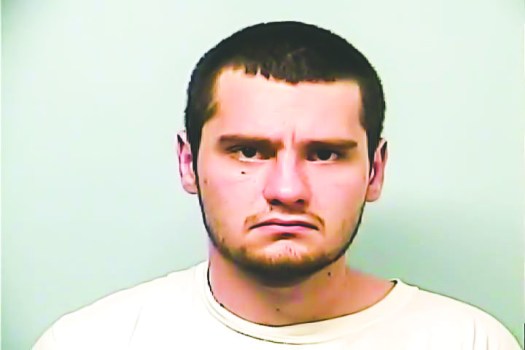 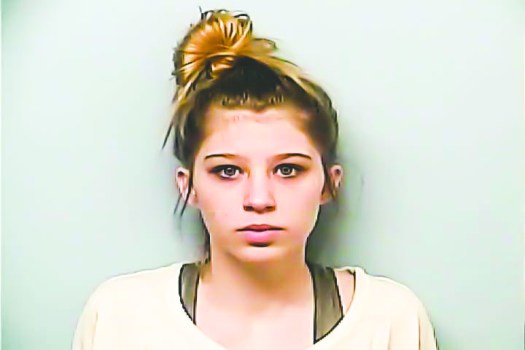 LaGRANGE – Three people who allegedly align themselves with the Ghostface Gangsters’ criminal street gang remain behind bars in the Troup County jail.

Austin B. Key, 22 and Anthony Levi Rice, 22, of LaGrange plus Kira Weiss, 18, of North Carolina, were arrested Friday night during a routine traffic stop by investigators with the LaGrange Police Special Investigation Unit.

The team stopped the car carrying the three people for failure to yield at the intersection of Dallis Street and Park Avenue, said Sgt. Mark Cavender, head of the SIU division.

Investigators noticed Rice, who was sitting in the backseat of the vehicle, had marijuana in his hand and was reaching for something underneath him, Cavender stated.

Cavender realized Rice was sitting on top of a pistol, he said. SIU investigators pulled all three individuals out, handcuffed them and searched their car.

The SIU team discovered another firearm under the driver’s seat – where Key was sitting – a glass container carrying methamphetamine and a small amount of marijuana, according to Cavender.

Inside Weiss’ purse, investigators found more marijuana and another pistol that was equipped with a silencer, Cavender said.

SIU investigators located methamphetamine in Rice’s pockets when they patted him down. They also discovered the gun Rice was sitting on was reportedly stolen out of Miami-Dade County, Florida, said Cavender.

More ammunition for more powerful weapons was found in the car by SIU investigators. However, the firearms to match the ammunition were not located inside the vehicle, Cavender said.

Investigators were able to match tattoos on all three individuals (among other evidence) that showed the trio aligned themselves with the Ghostface Gangsters, according to Cavender.

The Ghostface Gangsters originated inside the Georgia prison system, he said. The gang is split into two factions: one side aligns themselves with Aryan Brotherhood and the Ku Klux Klan; the other side unites themselves with Folk Nation, which includes the Gangster Disciples.

The SIU’s arrest of the three alleged gang members was significant for the community.

“They (suspects) had drugs in an amount that is indicative with the sale of drugs … We know that gangs, drugs and guns do go hand in hand,” Cavender stated. “I don’t know what they (suspects) were doing with guns. However, riding around with that many drugs and guns – one with a silencer – is concerning.”

Rice was charged with possession of marijuana, possession of methamphetamine, theft by receiving stolen property, possession of a firearm during certain crimes and at least three counts of participation of criminal street gang activity.

Weiss and Key were each charged with one count of possession of methamphetamine with the intent to distribute, possession of marijuana and possession of a firearm during the commission of certain crimes, stated Cavender.

Weiss was also charged with one count of possession with an illegal silencer and two counts of participation of criminal street gang activity.