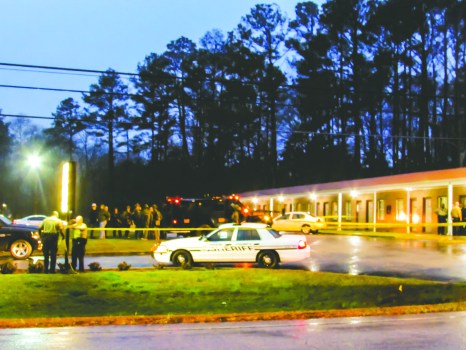 Troup County Sheriff deputies rope off the West Point Motel while the members of the Georgia State Patrol SWAT team and TCSO investigators seal off the crime scene Tuesday evening. Alleged killers William Boyette and Mary Rice were discovered inside one of the motel rooms Tuesday afternoon. Rice was captured and arrested; Boyette died from a self inflicted gun shot wound. (Photo By: Melanie Ruberti | Daily News) 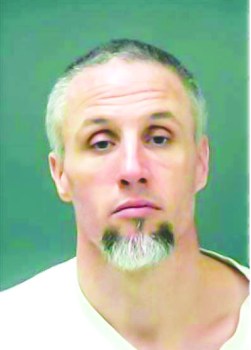 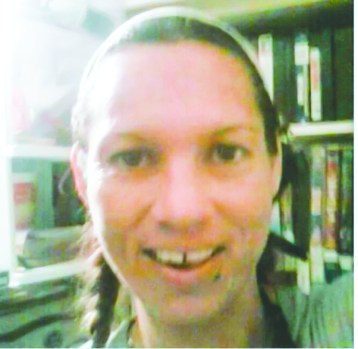 When it was over, Rice surrendered to deputies; Boyette was deceased, said officials with the Troup County Sheriff’s Office.

The car allegedly was stolen by the fugitives during a home invasion and shooting in Florida on Monday, law enforcement officials said. Investigators placed a BOLO for the vehicle to law enforcement agencies and media outlets nationwide.

Deputies drove to the motel and confirmed it was the stolen car, Woodruff said.

“We immediately had officers surround the motel and secure it,” said Woodruff. “Once I got on scene, I called for the U.S. Marshal’s and I also called for the Georgia State Patrol SWAT team to come down.”

TCSO deputies and law enforcement officials quickly learned Rice and Boyette were inside the motel room when the couple opened the curtain and began waving at officers, Woodruff said.

“We also talked to the clerk that was on duty last night,” the Sheriff added. “She confirmed by looking at a picture of the female (Rice) that she … actually used her own identification card to make the (motel) reservations last night.”

Once the GSP SWAT team arrived at the motel, law enforcement officers immediately formulated a plan. There were no negotiations. SWAT team members forcefully gained entry into the motel room where Boyette and Rice were holed up, said officials.

“I think once he (Boyette) saw all the machinery and the people, he knew something was about to happen,” Woodruff continued. “She (Rice) gave up and when she was out of the way, he ended up taking his own life.”

Rice was evaluated for injuries and then taken to the Troup County Jail.

The DA was on his way to Troup County on Tuesday night to presumably interview Rice.

Rice and Boyette then reportedly shot and killed Peggy Phillips Broz in her driveway on Friday in Lillian, Ala. The suspects then stole Broz’ car, officials stated.

The couple’s last known victim was shot during a home invasion on Monday in Escambia County, Florida. Boyette and Rice stole her car as well, which was the white Chevy Cobalt, stated officials.

The woman survived and remains in critical condition in a Florida hospital.

Some of the victim’s families were breathing a sigh of relief Tuesday night that the manhunt for the killer duo was over.

“We are so thankful that no one else is going to get hurt or killed,” said Gina Phillips Herrington, Peggy Broz’ sister. “We can finally get some closure. God bless everyone who has called, texted and visited.”

The Georgia Bureau of Investigation was called in to process the crime scene at the West Point Motel, said Woodruff.  The agency will also perform an autopsy on Boyette.

Rice will eventually be extradited back to Florida, but remains in the Troup County Jail for now.