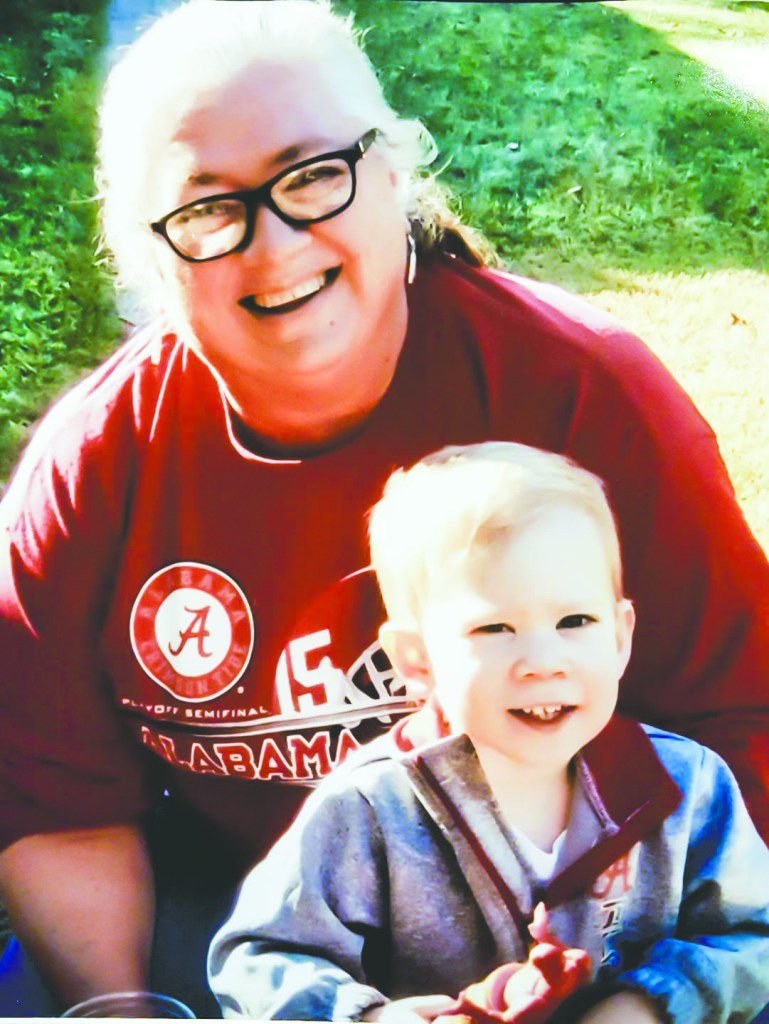 LaGRANGE – It might be fitting William Boyette and Mary Rice’s killing spree across two states ended Tuesday night inside a motel in West Point.

The tiny town in southern Troup County was very familiar to Peggy Phillips Broz. She grew up just across the state line in Lanett, Ala.

It seems just about everyone in that area knew Peggy – her infectious smile and bubbly personality won over even the hardest of hearts.

“She never made any enemies and had a lot of friends, said Gina Phillips Herrington, Peggy’s sister. “She would do anything for you … very outgoing, athletic, loved to fish, very active and loved life.”

“She was just the sweetest person in the world,” said Judy Wilkinson, a family friend.

After high school, Peggy enrolled at Southern Union State Community College. She eventually moved to Pensacola, Fla. and achieved her certification as a respiratory therapist.

The 52-year-old woman had just arrived home in Lillian, Ala., early that morning after working the overnight shift. Peggy was allegedly ambushed by William Boyette Jr., 44, and Mary Rice, 37, shot in the head and left for dead in her front yard, according to law enforcement officials.

The couple then stole her car.

“She would have given Boyette the car. He didn’t have to kill her,” Gina said.

The Phillip’s family learned of Peggy’s murder later that morning when Gina received a phone call from Peggy’s son.

“He said, ‘Mom’s dead. She’s been shot,’” Gina stated. “I just started screaming. I don’t remember when I stopped.”

“I just remember them telling me my baby’s dead,” said John Phillips Jr., Peggy and Gina’s father. “I just love her. I’m going to miss her so much.”

To read more about Peggy’s life and legacy, plus the latest developments on the investigation, pick up the Thursday edition of the LaGrange Daily News. We will also post the full story on our website www.lagrangenews.com and post it to our Facebook page www.facebook.com/LaGrangeDailyNews.