LaGrange mayor appointed to state board 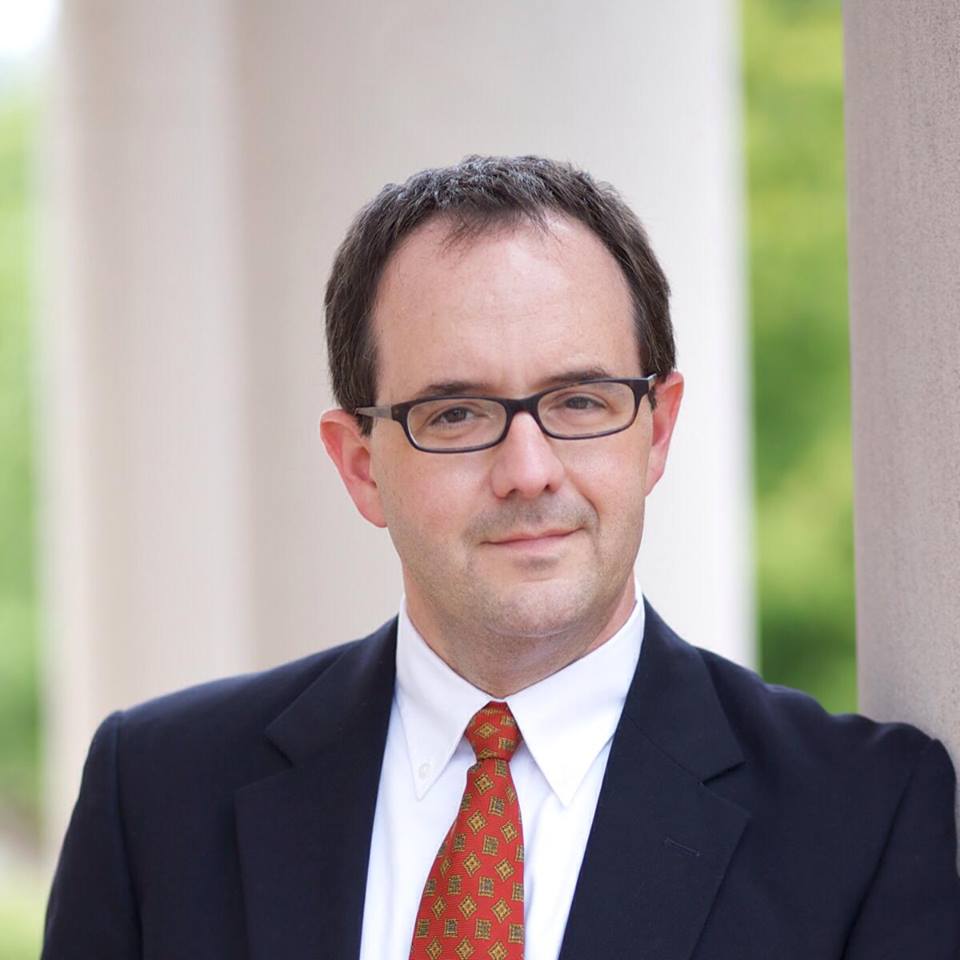 Thornton was among 24 appointees to a variety of state boards announced by the governor’s office on Friday. The Criminal Justice Coordinating Council serves as the epicenter of criminal justice policies, research and information in the state. The agency plans and administers tens of millions of dollars in federal criminal justice and victim services grants and administers programs providing direct services to victims of crime.

Thornton – who is an active advocate of policies that encourage positive growth – is also the chairman of the Municipal Government Policy Committee for Georgia Municipal Association.