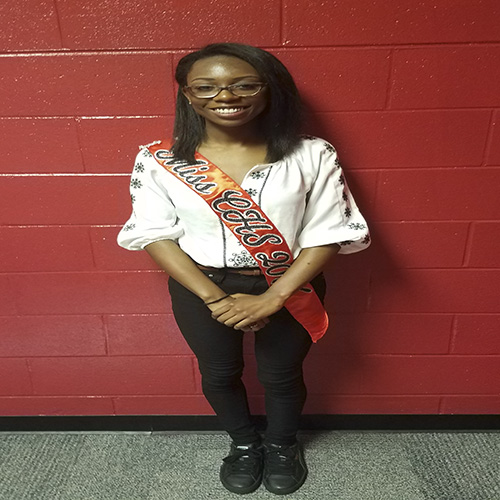 HOGANSVILLE – In the last few months, Callaway High School senior Iyanla Mosley has been on a hot streak.

Mosley just recently won her school’s pageant by being named 2017 Miss Callaway High School and two months prior to winning, she received a full scholarship to attend the University of Alabama.

“I was very surprised and shocked that I won but I was very happy,” said Mosley. “I think when they called my name I sat there for 10 seconds because I could not believe it. I just didn’t see it coming.”

As the pageant winner, she received flowers, a plaque, a crown and a sash.

Each student that participated in the pageant was nominated by one of their teachers to compete in the competition.

“My fifth period teacher Mrs. Holcomb nominated me and my friends to participate in it,” said Mosley.

There were about 15 other female students that participated in the pageant and in order to compete, students were required to possess a 3.0 GPA or higher and they had to either write an essay or conduct a presentation.

Mosley, who currently has a 3.6 GPA, chose the essay portion.

“We had to write about what it means to be a Cavalier, she said referring to the school’s mascot. “I wrote about being respectful, responsible and getting involved in the community.”

Taking part in this year’s beauty pageant wasn’t Mosley’s first go-round competing in the contest – once in eighth grade and the second time last year – so she understood how to prepare for it, including purchasing the right dress in such a short period of time.

“My mom and I talked about some of the things I’ve done so I can use that to present myself well on stage,” said Mosley. “When it came to finding the right dress, it can be kind of stressful, especially on short notice.”

When it came to choosing what college she wanted to attend, it came down to three choices.

“Auburn, Alabama and Georgia were always the top three schools that I wanted to go to,” said Mosley.

As a strong supporter of Auburn and the football team (as well as many of her family members), her choice of college might surprise people.

“I visited Georgia first, Auburn next and Alabama last and while all three schools were good academically, I decided to go to Alabama,” said Mosley. “I decided on the feeling that I got when I was on campus and it just felt like home. I felt more in place there.”

“It kind of broke my heart a little that I didn’t choose Auburn.”

At Alabama, Mosley will major in biology and plans on being an optometrist.

“Biology is one of my favorite subjects,” said Mosley. “It’s my favorite kind of science so I figured I would fit best in that department of science.” 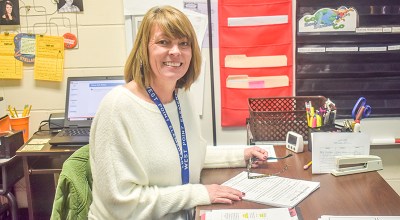 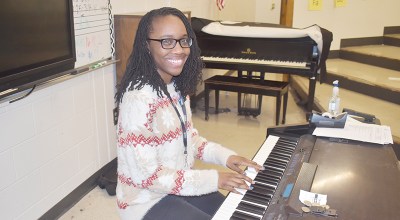 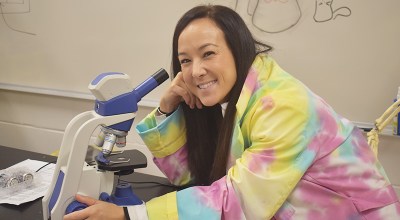