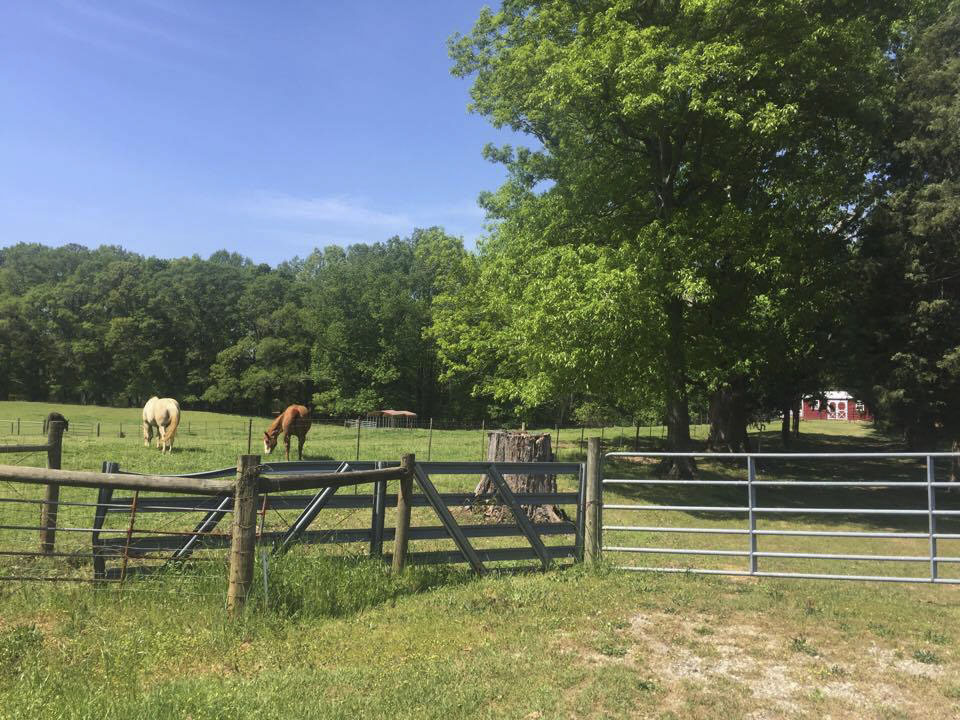 An applicant requested to be able to host pony rides at her home as part of her existing business during a county commission meeting on Tuesday. (Photo by Jennifer Shrader | LaGrange Daily News)

LaGRANGE – Soon pony rides may be available out in the country if a recent agricultural tourism permit is approved by the county commission.

A business owner went before the county commission on Tuesday to request an agricultural tourism permit, so that they would be able to offer pony rides for children’s parties at their farm. The use of the property for that use would be limited to that specific use during daylight hours ending at 7 p.m.

“The applicant currently has a Troup County business license for offering pony rides off site at other people’s property, and they have for several years where they have been doing pony rides for birthday parties and such, but at the other person’s property or a certain event somewhere,” said Senior Building Official Jay Anderson. “They see the need for certain people asking, would you be able to do it at your own property? Say they want to have a birthday party with a pony ride, but they live in a little subdivision. They don’t have room at their house to have the pony ride party, therefore there is a niche here where they could potentially offer that at their farm.”

For Melissa Woods, this application is about more than business though. It is about teaching children about ponies and farm life.

“We do rodeos and things like that, and it was shocking to me – because I consider us to live in a very rural area – it was shocking to me how many children had never sat on a pony, and even more so how many had never even touched a pony,” said Woods. “… I thought that that would add to the whole experience for children to be at the barn location.”

The county staff’s only concern was for restroom facilities, though the staff did believe that a porta john would be acceptable for the property considering its limited use during the first year. The business would also be required to designate entrances and exits with proper signage.

Agricultural tourism has proven beneficial for small business owners within the county in the past with the county having approved permits for a paintball field, a corn maze, a farm winery and a special event center under the agricultural tourism designation. No complaints have been reported on any of those uses, according to Anderson.

The County Commission plans to vote on the application during their meeting on May 9 at 9 a.m. at 100 Ridley Ave.