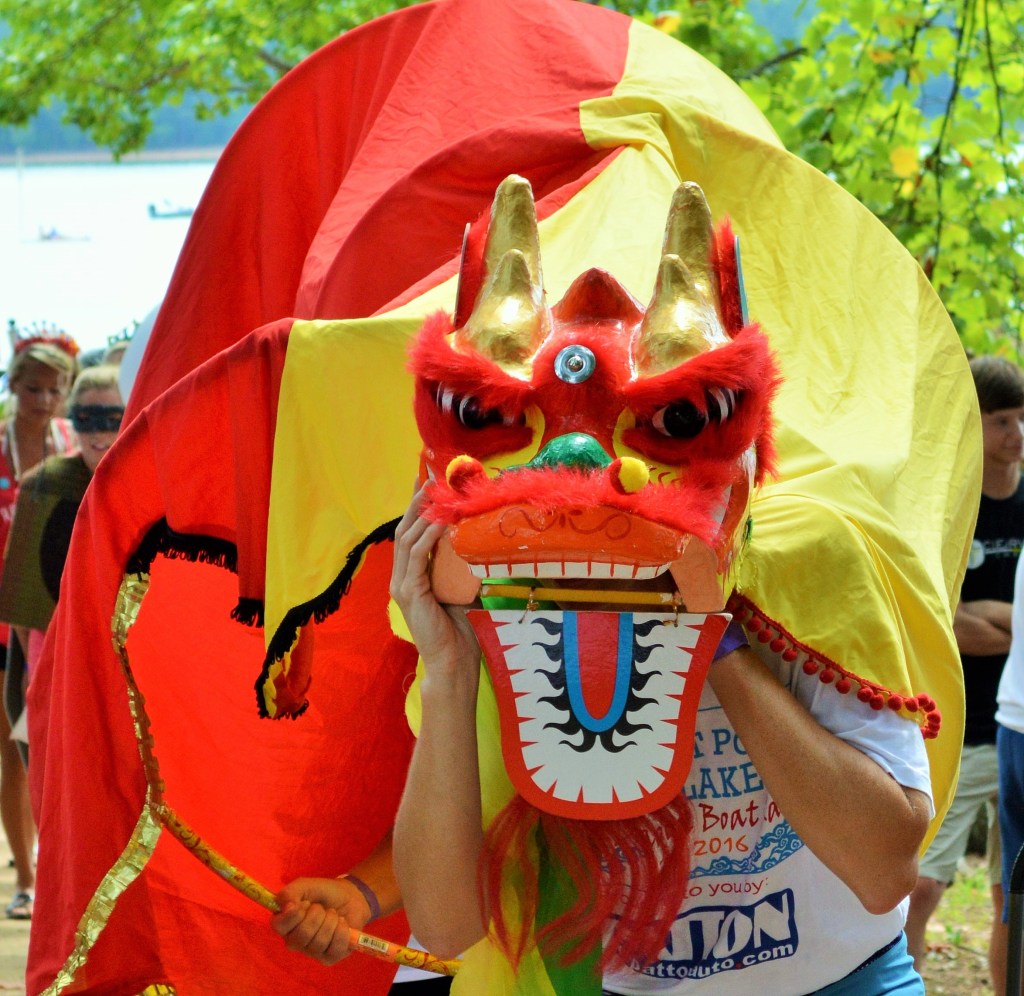 WEST POINT – The second annual West Point Lake Dragon Boat Race will take place this Saturday, July 15 at Pyne Road Park. The event will see 28 teams compete, which is an increase from the 20 teams that took part a year ago. The event is sponsored by the Mike Patton Auto Family, and all proceeds will benefit Harmony House, a shelter that serves victims of domestic violence.

“We’ve increased our teams by eight this year, which is awesome,” said Michelle Bedingfield, the Executive Director of Harmony House.

Dragon boat racing is organized at an international level by the International Dragon Boat Federation. The crew of a standard dragon boat is typically comprised of 22 competitors, including 20 paddlers in pairs facing towards the bow of the boat, one drummer at the bow facing towards the paddlers and one steerer standing at the rear of the boat. It is a widely popular sport across the globe.

Apart from being one of the more interesting and unique sports to watch and take part in, this event has a much more philanthropic purpose than simple competition.

“This is our one main, local fundraiser,” Bedingfield said. “Local fundraising is essential to us, because we use the funds that we raise here in a couple ways. One is they’re unrestricted. We’re able to use this money for things that grants don’t like to pay for, such as gas for the cars or insurance on the vehicles. It’s also a community awareness event. It’s a way to remind people that Harmony House is here and that domestic violence doesn’t discriminate.”

For last year’s inaugural event, approximately 2,500 people were in attendance, either taking part in the races, cheering on friends and family, or simply attending the event. Companies, clubs, agencies and groups of friends come together to take part in the race, including law enforcement officers.

“The LaGrange Police Department has actively supported and promoted Harmony House since its creation over a decade ago,” said LaGrange Police Chief Lou Dekmar, who is the captain of the defending champion dragon boat team, Lou’s Crew. “It provides an important service to our city and is an excellent resource and partner to the police officers and detectives that investigate incidents of family violence. Participating in the dragon boat race is another example of that support, and a fun way to do it.”

Races will be 250 meters, which is approximately 0.15 miles. Each team will consist of at least 16 paddlers, and must have a minimum of six female paddlers. Each team will also race in at least three heats, the 12 teams with the fastest average times will advance to a third and final round. Races will begin at 8:30 am Saturday morning.