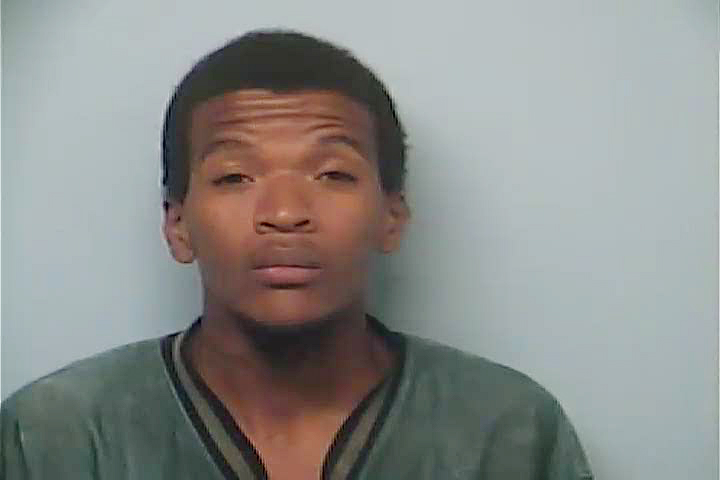 Marcus Santrell Blount, 25, was arrested in Meriwther County around 1 a.m. on Friday morning.

The LaGrange Police Department has arrested a suspect linked to three bomb threats called into local businesses on Thursday evening.

Marcus Santrell Blount, 25, was arrested in Meriwther County around 1 a.m. on Friday morning, according to a LaGrange Police Department press release. After being brought in to the police department for questioning, Blount admitted to calling in the bomb threats to Kia of LaGrange, Mike Patton Auto Family and Verizon.

Blount was arrested on three counts of transmitting a false public alarm and was sent to the Troup county jail, according to the LPD press release.

The LaGrange Police Department investigated three bomb threats Thursday evening at businesses on LaFayette Parkway but found no explosives, according to Sgt. Steve Taylor with LPD.

Surrounding businesses were also told to evacuate.  Domino’s worker Rianna Corpuano said she and her coworkers were surprised by the police telling them to leave the store.

“No one took it seriously at first,” she said.

All three of the locations were completely searched and cleared of any explosives by 8:33 p.m. Police are still investigating the bomb threats.

Police find no explosives after bomb threats called in…