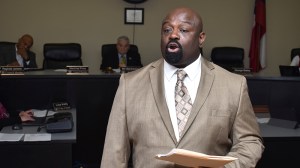 On Monday, Jimmy McCamey Jr. spoke during a public hearing before the Hogansville City Council meeting, asking for a special use permit for a group ... Read more

Council member recovers from collapse prior to Monday meeting

Hogansville City Council Member George Bailey is resting at home after collapsing before a city council meeting on Monday. A few minutes before the city ... Read more

No injuries were reported after a truck carrying multiple semi-truck cabs and cars overturned Monday morning around 4:08 a.m. on I-85 southbound after the Georgia ... Read more

Two dead, one injured after wreck near Teaver Road

Two fatalities and one life threatening injury were reported after a head-on collision occurred on Georgia Highway 14 near Teaver Road Saturday night. According to Georgia State ... Read more 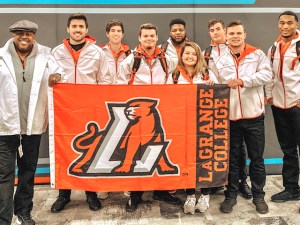 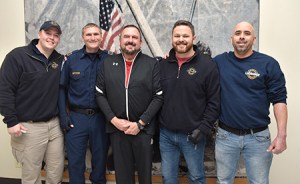 The Troup County Sheriff’s Office released its annual report for 2018 on Tuesday, which broke down the numbers of services and overall crime that the ... Read more