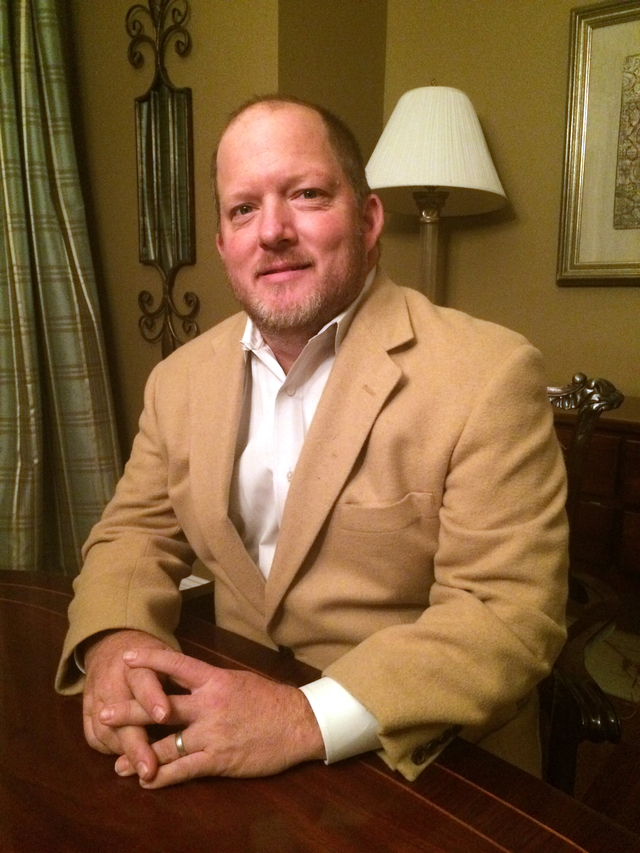 Although often overlooked, a major factor behind the bright economic outlook in LaGrange and throughout the state of Georgia is our vast network of freight rail tracks. With about 5,000 miles of track carrying nearly 200 million tons of freight annually, Georgia boasts one of the nation’s best and most extensive freight rail systems, and the rail network is absolutely central to our overall economic success.

That is why we ought to be concerned about proposals in Washington, D.C., that would needlessly gum up freight rail traffic.

Most alarming is a proposal at the U.S. Surface Transportation Board to allow federal government appointees to force one railroad to allow another railroad to use its tracks and facilities at a potentially below-market price and under conditions set by the government.

So-called “forced access” would be like the federal government ordering Kia Motors Manufacturing Georgia (KMMG) to allow a competitor to build its own cars in the KMMG plant with bureaucrats in Washington deciding when they’d have access to Kia’s equipment and how much they would have to pay.

Think about that for a moment, and consider that the freight rail network is an interconnected web of tracks and rail yards where a glitch in any one part of the system reverberates throughout the network. I

f a federal bureaucrat causes a switching delay in Chicago by forcing one railroad to open its property to another, we’ll soon feel the effects in Troup County where our manufacturing base needs dependable rail service to thrive.

With critical supplies coming into KMMG by rail and 80 percent of finished Optimas and Sorrentos moving out by train, it is easy to see that a disruption in rail service will have real-time impacts on our local economy.

So why even think about messing with the rail network?

It is because some big companies want to turn back the clock to a time when the federal government could be lobbied to step in and force railroads to cater to them at the expense of other rail shippers.

Prior to 1980, the federal government virtually ran the rail industry in the United States under a system of economic and service regulations and tight bureaucratic controls.  It didn’t work. Railroad profits were so anemic that rail companies could not reinvest in a crumbling rail network.  Congress estimated that the rail industry’s capital shortfall would approach $20 billion by the mid-1980s unless it either nationalized the railroads or implemented reforms allowing them to operate in the free market like other businesses.  Fortunately, Congress chose the latter path.

Today, railroads still operate under strict federal regulations, but with enough flexibility to make service and investment decisions based on sound economic and business principles.

As a consequence, instead of being in a $20 billion hole, as Congress projected 37 years ago, railroads are reinvesting an even greater amount of private capital each year back into the rail network — some $25 billion annually over the last several years.

This is all the more impressive when you consider that taxpayers are on the hook to maintain our highways, waterways and airports, while U.S. freight railroads are privately owned businesses that pay their own way.

Even some of the most basic needs of our publicly funded infrastructure are going unmet given budgetary constraints at every level of government, but railroads continue to invest record amounts in America’s future.

In LaGrange and Troup County, this means an ever more efficient means of bringing in the products we use every day, and exporting goods manufactured here to the national and world marketplaces.

Keep in mind too that more heavy freight moving via rail instead of over the road provides a myriad of other benefits in our community. Motorists benefit from decreased congestion.  Taxpayers benefit because there is less wear and tear on our publicly funded highway infrastructure. The fuel efficiency of trains versus trucks means lower emissions of pollutants.  And we all benefit economically because of the multiplier effect of investments in rail infrastructure – including jobs at Kia and its many suppliers.

We have a rail industry that is driving economic growth and job creation here in Georgia and nationwide.  Let’s not do anything to “derail” it.

Scott Malone is the President of the Development Authority of LaGrange.