More than $5,000 raised for Tucker family 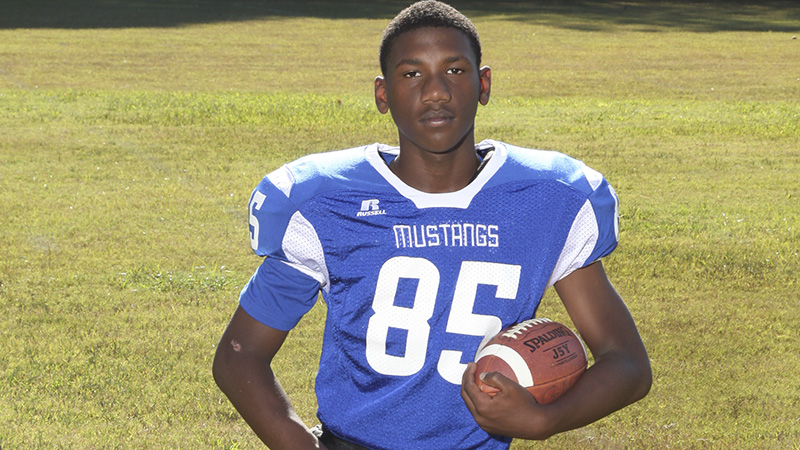 The online crowd fundraiser for Nar’Quevious Tucker’s funeral exceeded its goal by $1,000 within one day. The GoFundMe’s original goal of $3,500 set on Monday at 11 a.m. reached over $5,200 by Wednesday morning.

Tucker, 14, was a rising LaGrange High School freshman who died over the weekend after an incident at the LaGrange College natatorium.

So far, 95 people have donated to the fundraiser as a way to help out his family.

Fund creator and head of the LaGrange High School’s President of the booster club, Kyle Crawford, said the Big Blue Nation Booster club set up the fund to help with the costs of Tucker’s funeral.

“The original goal was to provide the costs for the burial. Now it is to get with the family and help with their own costs,” Crawford said.

Fund creator Rachel Krimm said the fundraiser surprised her by how quickly it took off.

“As I watched it, I couldn’t believe the amount of support it received,” Krimm said. “The town is fantastic with support.”

As a creator of the page, Krimm saw the page quickly receive over 6,000 views.

Crawford said the response from the community is amazing.

“It’s been overwhelming what we’ve seen in the last two days,” he said.

The crowd fund will remain open until noon on Thursday, Krimm said. She said this shows the community’s character.

“This is a testament to how generous LaGrange is and how caring. It made me so excited, and it warms my heart,” she said. “Everyone came together as one.”

Crawford said he hopes that those who want to donate will still do so.

“We hope anyone who wants to donate still can,” Crawford said.