Everyone has a story 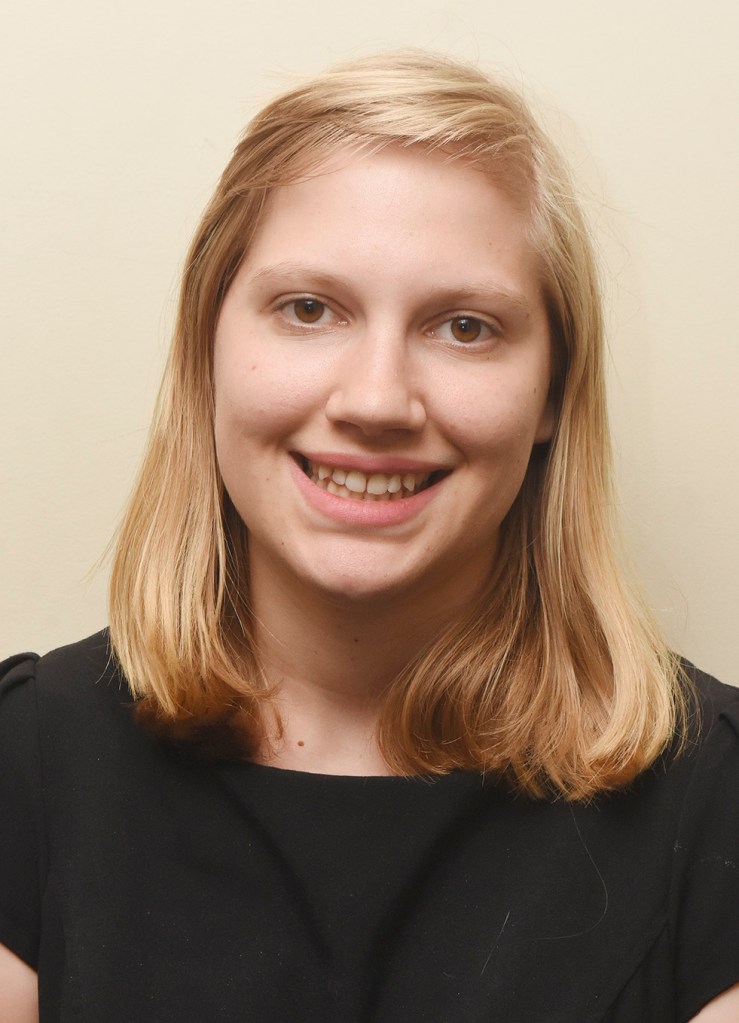 Never go into a story without any research unless there is nothing out there on it.

It’s a proper rule of journalism that generally works as a good rule of thumb.

When I met with Fire Lt. Vael on Monday to interview him for our first responder feature, he asked me before we began why he was chosen.  He was recommended to me by a contact from the police department.

As we started talking, it became evident why he was recommended to me. Vael is from Canada and was drafted in the MLB.

He’s gone from hitting home runs to putting on a completely different uniform — one that can truly make a difference in people’s lives.

Everyone has a story and everyone has something different they bring to LaGrange. You don’t have to be a professional with some interesting hobby, such as musically inclined police officer Sgt. Robert Kirby.

Even if it’s not music, all of us have a talent. We’ve all been through experiences that have shaped us into who we are today. In just a short few weeks in this city,

There’s a lot of unique stories in LaGrange still left to be told.

Sometimes those stories are from teens at some of the Back to School events I’ve covered.

Many of them ask to be interviewed and photographed and get excited about the possibility of being in the paper.

Other times it is one of the police officers, who I’ve enjoyed getting the chance to meet while dealing with stories around the city.

These people all have something new to say and are usually grateful to have the opportunity to be heard.

‘Everyone is special’ is a false message because if everyone was special then no one would be special, but everyone is different, as is evident in LaGrange.

This can be seen in the similar and yet separate events going on throughout the last few months here.

Even when a story has to do with the same source it can be different.

From covering the open house for a summer academy held by Twin Cedars to talking to the local director about their services for families, it’s all just something new every day.

That’s what makes LaGrange a unique place to live and work. Every person here has a story to tell.

Are you ready for school?