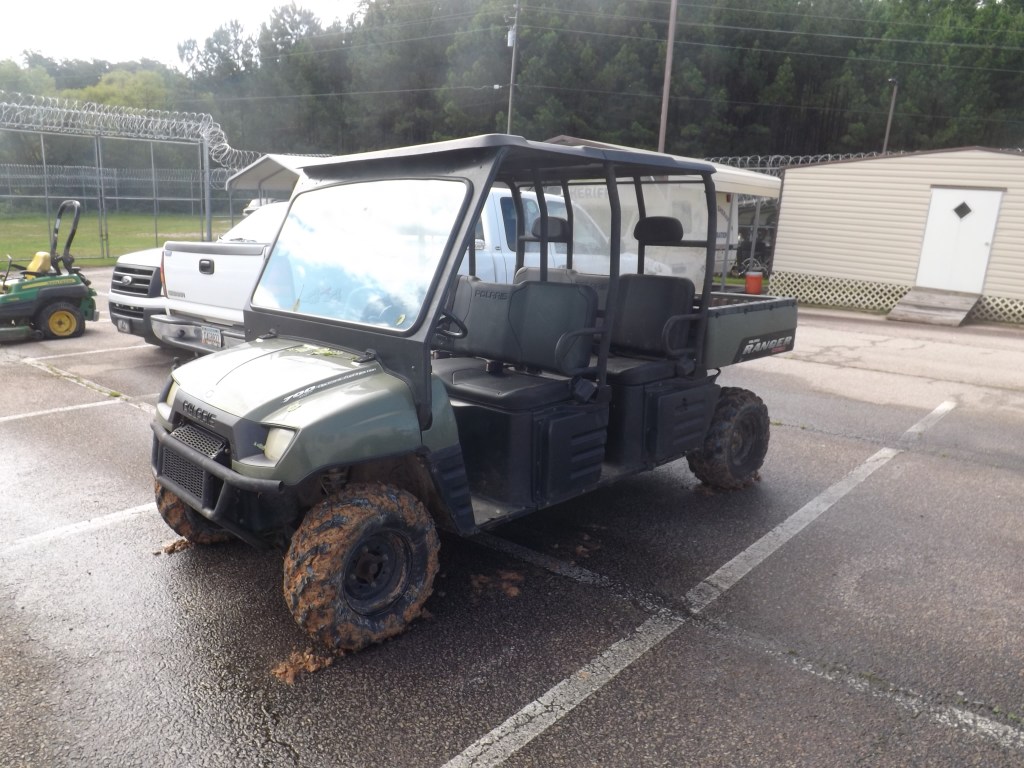 The Troup County Sherriff’s Office arrested four individuals in relation to ATV thefts and burglaries on Thursday at approximately 7 p.m.

According to Public Information Officer Sergeant Stewart Smith, the investigation into the stolen property involved other law enforcement agencies. The investigation has led to the arrest of Jeffery Noles, 26, John Runels, 33, Tiffany Kennedy, 30, and Cody Pruitt, 27.

Smith said some of criminal charges include burglary, felony theft, theft by receiving stolen property and possession of meth and marijuana.

All of these arrests were related and the four suspects were working together, Smith said.

“It all culminated last night with them being able to recover this property and through the investigation point down these four suspects and arrest them without further incident and get those set charges on them,” he said.

Smith said those arrested had been suspects for some time in this case.

“Throughout [the] investigation, these names would come up and it led us to find them and recover this property,” he said.

As for the stolen property, Smith said they were going to be returned to their owners.

“We did recover the one ATV and then the riding lawn mower, we know where they were taken from and we’re going to work to return those items to their owners.”

“It’s still ongoing because there’s other agencies involved and there could be more pending arrests and charges,” he said. “The only thing next would be if suspects names come up or if those they arrested confess to any other crimes or we can point them to any other crimes.”