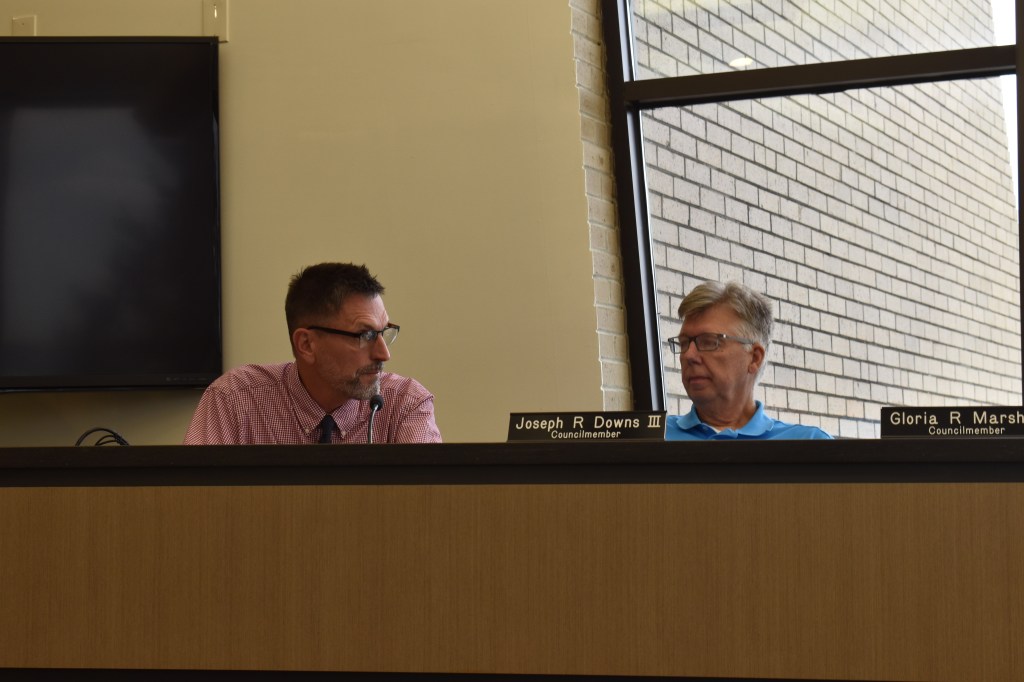 The West Point City Council meeting on Thursday moved forward a number of plans, including updates for the Georgia Initiative for Community Housing.

“The initiative into getting Georgia communities to address their housing needs, whether that be for the housing authorities or anything we need to do with housing,” Dutton said.

The five city council members that attended approved the update for the application. Dutton said the purpose of presenting it was to get the council’s approval before they sent in the application.

“Basically, we are trying to give them information and get their ‘okay’ for the grant and try to inform them for what’s coming up,” he said. “We’re hoping we have a good chance for [getting in the program].”

If Troup County and the four cities are accepted, they will be a part of the three-year program to fix prevalent housing needs, he said.

“We will develop our own teams and five or six members from the community will be placed on each team, they’ll work together to see what our issues are with,” Dutton said.

The council also unanimously passed a yearlong extension to the Wellstar Physician’s Office on 1009 US Highway 29 to decide on whether or not they want to relocate.

The council also passed to move forward to allow the microbrewery, Chattabrewchie Southern Brewhouse. They are allowing the microbrewery to sell retail without offering food at their location.