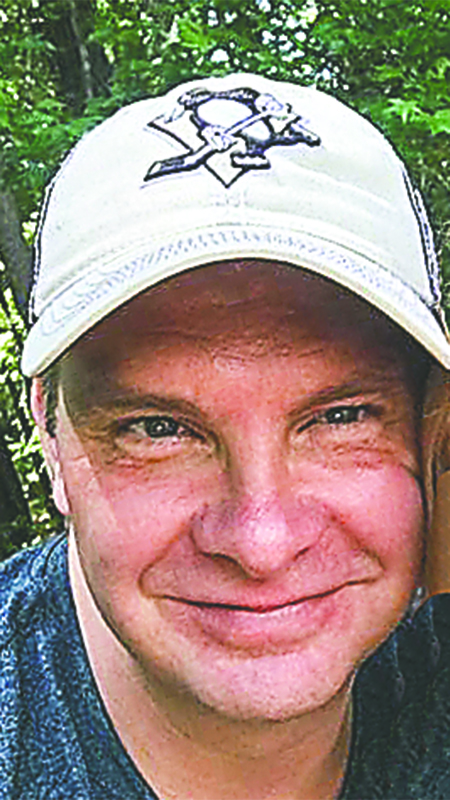 A six-day search of Lake Martin for the remains of Thomas Heulan Spence was trying for everyone – family, friends and the rescue teams.

But Monday, a day after search teams found him in 37 feet of water on the north end of Lake Martin, many of those who knew the 44-year-old husband and father remembered him for the way he lived, not the way he passed.

Spence’s mother Connie West thanked all those involved in the search for their hard work and wanted people to know how kind her son was.

“My son was my confidant,” West said. “If I needed someone to talk to, he was there. He would comfort me, and console me when I was down. Tommy was always thinking of others instead of himself. That’s just the way he was. He was my son, but he was my buddy and my friend, too.”

She said that Spence’s caring spirit showed in everything he did. He was a firefighter and an EMT for many agencies across Georgia, was a part of a team that started an EMS company and owned a store with his wife in LaGrange for awhile. But she said he loved his work as an EMT at the emergency department at St. Francis in Columbus.

“The job is very stressful, but he was such a special and kind person,” West said. “You have to be in that field, but he went above and beyond. He was so gentle and knew just what to say to make people feel better. He loved what he did, but the stress took its toll. That’s why he and some of the others took trips like this just to decompress and clear their head. That’s what they were doing on Monday.”

Ashley Lopez-Gonzalez was one of Spence’s co-workers at St. Francis. She said Spence was the kind of person who made all those around him better.

“I just want everyone to know that he was an amazing person who has touched so many lives and pretty much lived to help and take care of others,” Lopez-Gonzalez said.  “The world lost a wonderful man with the most kind and loving spirit. I feel blessed to have known him.”

Lopez-Gonzalez said Tom loved to travel and talked often about trips to Costa Rica where he swam unprotected with hammerhead sharks.

“He lived life and he loved to make people laugh,” Lopez-Gonzalez said. “They were telling me earlier that day he was clowning with them and pulling on fishing lines, making them think they had a fish on the line. He loved his wife and kids and talked about them all the time. He was just one of the best human beings that I have ever been around.”

Joey Overton worked with Spence at the Hapeville Fire Department almost a decade ago. He said Spence was a great firefighter and one of the most intelligent EMT’s he has ever met.

“He was a very good guy and was very good at his job,” Overton said. “He was a smart guy and as an EMT, he just had a knack of knowing exactly what to do and helped pass that on to others. We were all shocked to hear the news. It’s just hard to believe.”

Lopez-Gonzalez had praise for the search teams who helped bring Spence home.

“Thank you to all those who worked tirelessly over the last week to find Tom,” she said. “Your efforts are appreciated in helping bring this closure to his family and us, his work family.”

No arrangements or memorial services have been set at this time.