Woman arrested, charged with murder for role in Sunday shooting 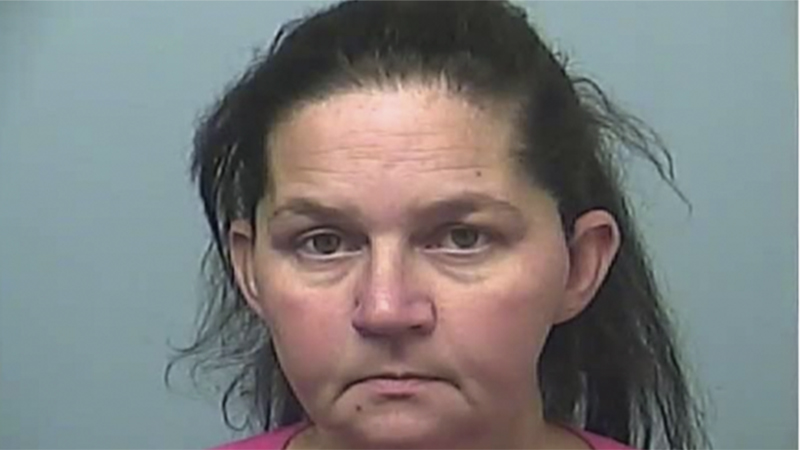 A LaGrange woman was arrested and charged with murder Thursday for her role in a deadly dispute that resulted in the death of her boyfriend Sunday at the North Cary Street Apartments.

Lillian Addison, 44, was arrested by the LaGrange Police Department and charged with murder non-family-gun, aggravated assault-gun, possession of a firearm or knife during certain felonies and false statements and writings.

The LaGrange Police Department responded to an unknown problem call Sunday morning around 4:45 a.m. at apartment O65 and found Jimmie Griffith Jr., 52, unresponsive from a single gunshot, according to a press release. Griffith was taken to Well Star West Georgia Medical Center and was declared dead, according to the LPD press release.

Lt. Dale Strickland said Addison was arrested after it became apparent the story she originally gave police didn’t add up. She told police she and Griffith were having an argument when it became physical and one of them brought out a hand gun, Strickland said.

“Through the investigation we were able to determine that some information that she provided initially was false, and we knew pretty early on that it did not match the evidence at the scene. That information was confirmed after the autopsy (performed on Tuesday) was conducted. We knew it could not have occurred as she explained it did in her initial statements,” Strickland said.