Dekmar to be honored at Kennedy Center 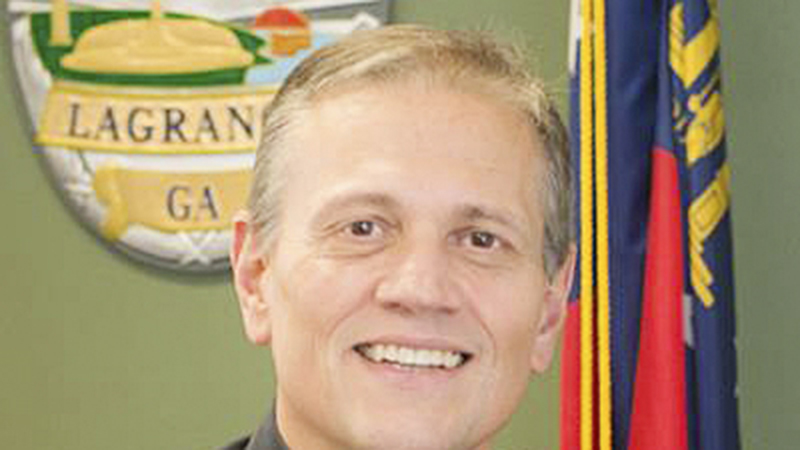 LaGrange Police Chief Lou Dekmar will be honored in Washington, D.C. at the Anti-Defamation League In Concert Against Hate Oct. 30.

According to a City of LaGrange press release, Dekmar is getting recognized for building racial reconciliation in the South.

In January, Dekmar, along with Mayor Jim Thornton and LaGrange College President Dan McAlexander, publicly apologized for the police department’s behalf of Austin Callaway’s lynching in 1940. The African-American teenager’s death was not investigated by the police department at that time.

Doron Ezickson, Regional Director of the Anti-Defamation League, said in the press release that Dekmar’s apology is a model for other police departments in the country.

“By publicly acknowledging and apologizing for historical wrongs, he led the community forward in a process that is working to restore trust between members of law enforcement and those in the community who remained acutely aware of those family members and friends unjustly treated in the past,” Ezickson said.

Dekmar said he was honored to be recognized by the league.

“It is an honor to be selected by the ADL and accept the award on behalf of all the individuals in our community that have worked to build racial trust our city and throughout the county,” Dekmar said.

Dekmar will be honored along with Anne Jaffe, Tolu Olubunmi and Gavin Grimm at the 23rd annual event.

It will be held at the John F. Kennedy Center for Performing Arts.