Fire damages house on North Greenwood Street, no one hurt 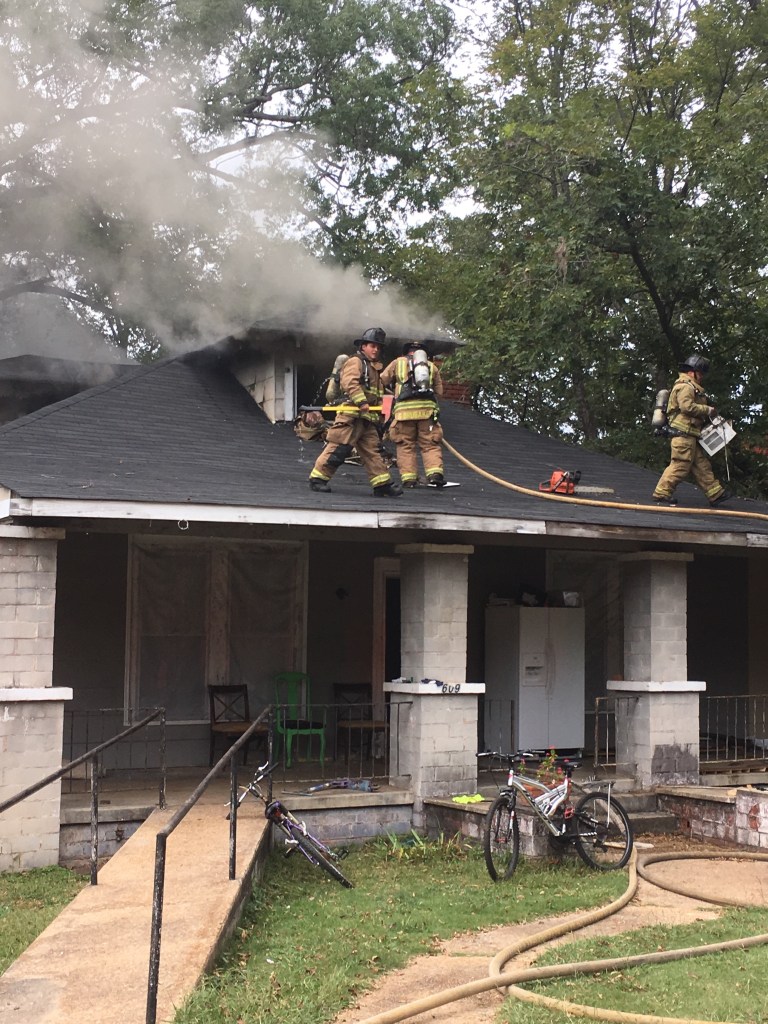 A structure fire occurred on the 600 block of North Greenwood Street Monday at 3:10 p.m., according to a LaGrange Fire press release.

No one was home when the fire occurred and LaGrange Firefighters found flames come from the second story and put out the fire around 3:33 p.m. According to the fire department’s press release, the damages are estimated $14,500 including property and contents.

The cause of the fire is still under investigation by the LaGrange fire and police departments, according to the news release.

The American Red Cross provided assistance to the four adults and three children displaced by the fire according to the fire release.

A 1911 Citadel .22 caliber pistol and a wallet were allegedly stolen from a Crown Victoria at the Sun Park Apartment complex Thursday between 12:30 p.m. and 12:35 p.m.

A woman told police she stopped at her apartment briefly and when she came back to her unlocked vehicle, the items were missing.

She said she did not leave the windows rolled up when she went inside. According to an LPD press release, officers found two juveniles nearby.

Police recovered the missing gun and the juveniles were arrested and charged with entering an auto and possession of a firearm by a person under 18 years of age, according to the press release.

Two men were arrested for numerous drug charges after a traffic stop on Vernon Road Friday around 3 a.m.

Police also found a clear “crack pipe” that contained some burnt substance residue and a brillo pad at the end of it, which is commonly used to smoke illegal narcotics.

The two men were arrested and police found $914 in Thompson’s pocket.

All information in this report is gathered from official law enforcement and public safety reports and releases. Reach the LaGrange Daily News at (706) 884-7311.

LAM exhibition honored as one of the best in…