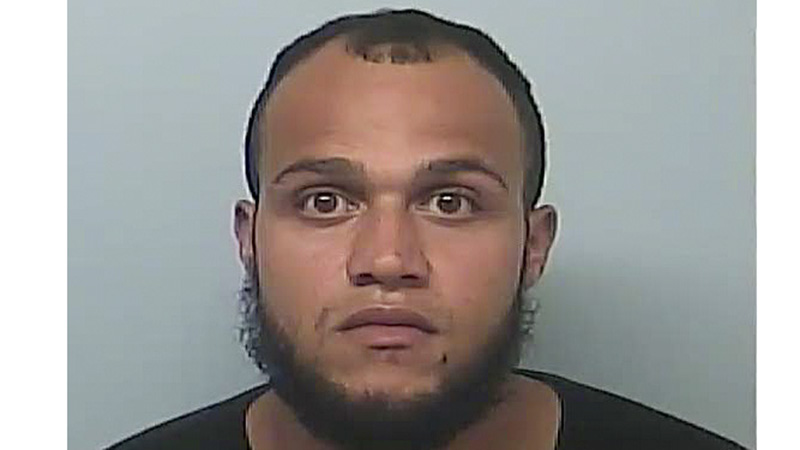 According to a LPD police report, an employee was approached by Sparks near the store’s phone chargers. After showing him the section, the employee saw Sparks go to the back office of the store.

According to another employee who was in the back room, Sparks told him to go to the register and give him the money in it.

According to the press release, officers responded to an emergency call about the robbery. Sparks entered a vehicle and escaped the parking lot. However, shortly after police officers stopped him at the intersection of Brown Street and Smoot Street with a precise incapacitation technique.

Sparks is charged with armed robbery, two counts of aggravated assault, possession of a firearm during commission of a crime, kidnapping and multiple traffic violations, according to the news release.

LaGrange Police Sgt. Robert Kirby said it is common for suspects charged with robbery to also be charged with kidnapping because they hold someone against their will and force them to move from one area to another.