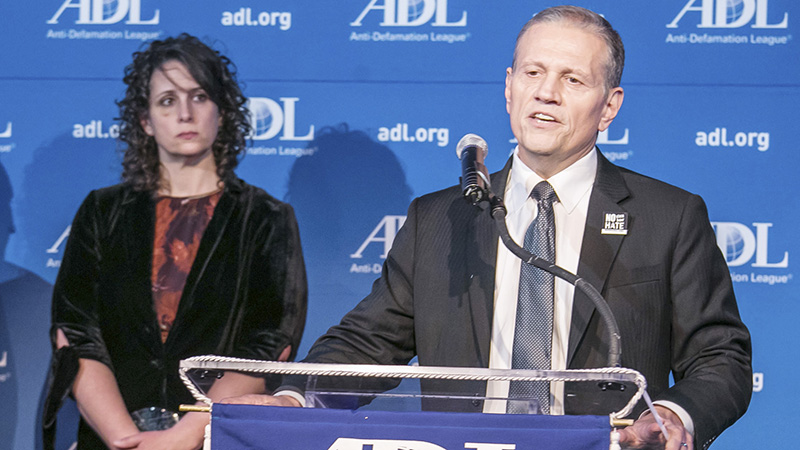 Dekmar was chosen because he, Mayor Jim Thornton, LaGrange College president Dan McAlexander and others apologized for the departments involvement in the death of Austin Callaway in January, according to a city of LaGrange press release. Callaway, an African American teenager, was lynched in 1940 and the department did not investigate the case nor attempt to find the killers.

Dekmar said he was honored to accept the recognition on behalf of the community.

“I accepted it on behalf of the work that our community has been doing as it relates to racial trust building for the last three years and this honor really is one that is shared by community leaders and organizations that have actively participated in this effort,” Dekmar said.

Dekmar said the apology was only the first step in uniting the community of LaGrange.

“That was the first step. We’ve been doing a lot of stuff since,” he said. “We had the record restriction, we’re working on mental illness issues that affect all members of our community, homelessness and educational issues.”