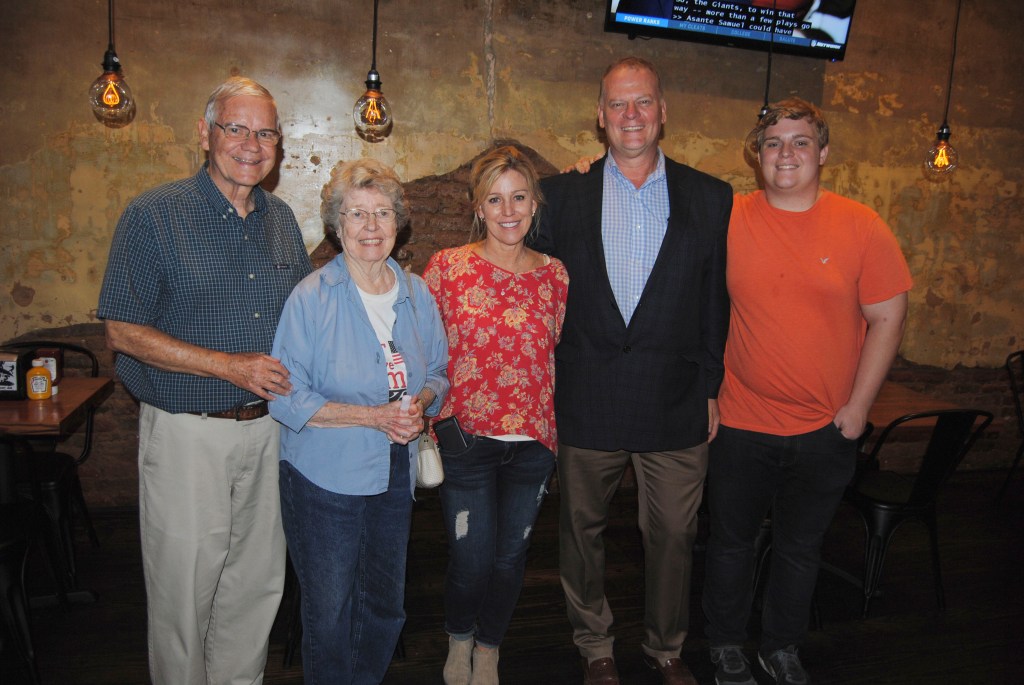 WEST POINT — For the second time in four years, West Point had a razor-thin outcome in a mayor’s race, and both times challenger Deedee Williams came up short by a handful of votes.

In 2013, Williams was some 26 votes short in a race against incumbent mayor Drew Ferguson. This time she was just 25 votes shy in a race versus Mayor Pro Tem Steve Tramell.

Including the absentee votes, the final tally on Tuesday had Tramell leading 514-489. It won’t be official until the provisional votes are added in. Since there are only 21 of them it wouldn’t alter the outcome even if all went for Williams.

When asked if she would challenge the results, Williams told The Times-News that it would be premature for her to comment on that. She did say that she wanted to thank the many people who worked tirelessly in her campaign and those who voted for her in the mayoral race.

Williams held a 358-307 lead when Tuesday’s votes were tabulated. The early votes were then added, putting Tramell into the lead. When the absentees were added, the Tramell advantage stood at 25 votes.

The vote counting took much longer than expected.

“I’d hoped to be making this speech about three hours ago,” Tramell told supporters at Coach’s Restaurant in downtown West Point around ten o’clock.

Campaign volunteer Bill Edwards said that the tape of the election is some 10-feet long.

It’s a complicated matter to make sure it’s correct.

“It’s not official, but we think Steve has won,” he said to loud cheers from the packed restaurant.

“I can’t tell you how much I appreciate what all of you have done for me,” he said. “Thank you so very, very much.”

Tramell said he’d be keeping his fingers crossed on the outcome and was reluctant to count his chickens before they hatched.

“I’m going to go home now and sleep like a brick,” he told his supporters.