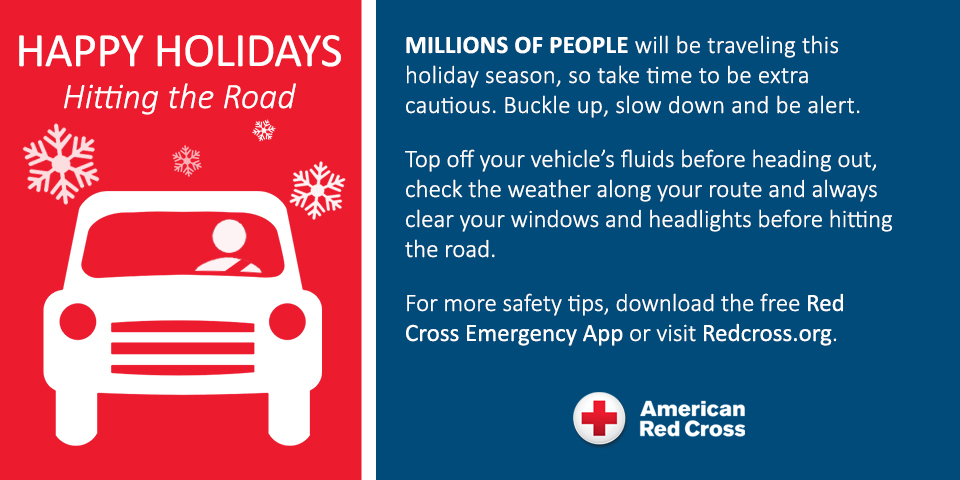 AAA estimates that nearly 51 million Americans will travel this Thanksgiving, and that means plenty of traffic and a higher risk of wrecks.

Local law enforcement plans to be on the roads today and through the weekend to do their best to ensure that everyone has a safe holiday, even if it means writing a few extra tickets.

“We are going to be very strict on enforcement of traffic laws,” said Sgt. Maurice Raines of the Georgia State Patrol. “Our goal is for people to enjoy their holidays, but we want them to be safe in doing so and obeying traffic laws is a start.”

According to Raines, state troopers will be on both highways and back roads over the holiday weekend, which when combined with the sheriff’s office’s coverage of the roads, should discourage most holiday speeders. In October, the TCSO officers assigned to the interstate wrote a total of 197 citations and 21 warnings. A total of 160 of those citations were for drivers traveling 11 to 14 miles per hour over the speed limit. September had a slightly higher number, with 210 citations and 35 warnings.

“We are out there trying to slow these people down,” said Sheriff James Woodruff, during a Troup County Board of Commissioners meeting last week.

Meanwhile, within city limits, residents are encouraged to be especially conscious of other cars and drivers in relation to their own vehicle.

“The leading causes of wrecks in LaGrange are failure to yield right of way and following too closely,” said Lt. Mark Kostial of the LaGrange Police Department. “Obviously, we encourage people to obey traffic control devices such as stop signs and red lights. We’d also encourage individuals to watch their speed.”

For all three groups, the desire to see drivers obey the speed limit and drive safely is about more than the number of tickets issued though. Driving safe can be a life or death matter, literally.

“We have had 22 fatalities in Troup and Harris County (this year),” Woodruff said. “Our yearly total last year was 21. We have not even reached our busiest holiday which is Thanksgiving. It is the most traveled day of the year.”

Local agencies aim to prevent that number from rising.

“Our goal is to make sure that no one loses their life on the highway in the state, and those that decide to break the law will be charged appropriately based on the violation,” Raines said. “I want everyone to have a safe Thanksgiving holiday.”

Comparatively, LaGrange averages around 2,300 wrecks a year with approximately three fatalities and 400 injuries a year. Only one traffic fatality had occurred within the city limits this year as of press time Wednesday, but locals and visitors are still encouraged to use caution on the roads.

“If you can be just be a little more careful and reach your destination safely that would be outstanding,” Kostial said.

Drinking and driving is also a major concern during the holidays and can result in major penalites.

“Our troopers will be on the interstate, back roads, doing random road checks, so if you are going to drink, don’t drive,” Raines said.

“If you are going to drive, don’t drink, and if you decide to drive and drink, we are going to arrest you and bring you to jail for drinking and driving.”

Finally, everyone is encouraged to plan ahead and leave early, so that they won’t feel like they have to speed to arrive on time.

“Depending upon where your destination is, you can certainly expect to be dealing with increased traffic congestion,” Kostial said. “I saw it on the news this morning, where you’ve got folks who are trying to fly out of Atlanta Hartsfield (International Airport), so they are preparing for delays at the airport, but they’ve also got to factor in delays they’ll be experiencing during their travels before they get to the airport, so it is all about timing and time management. You allow yourself some additional time for the unknown.”