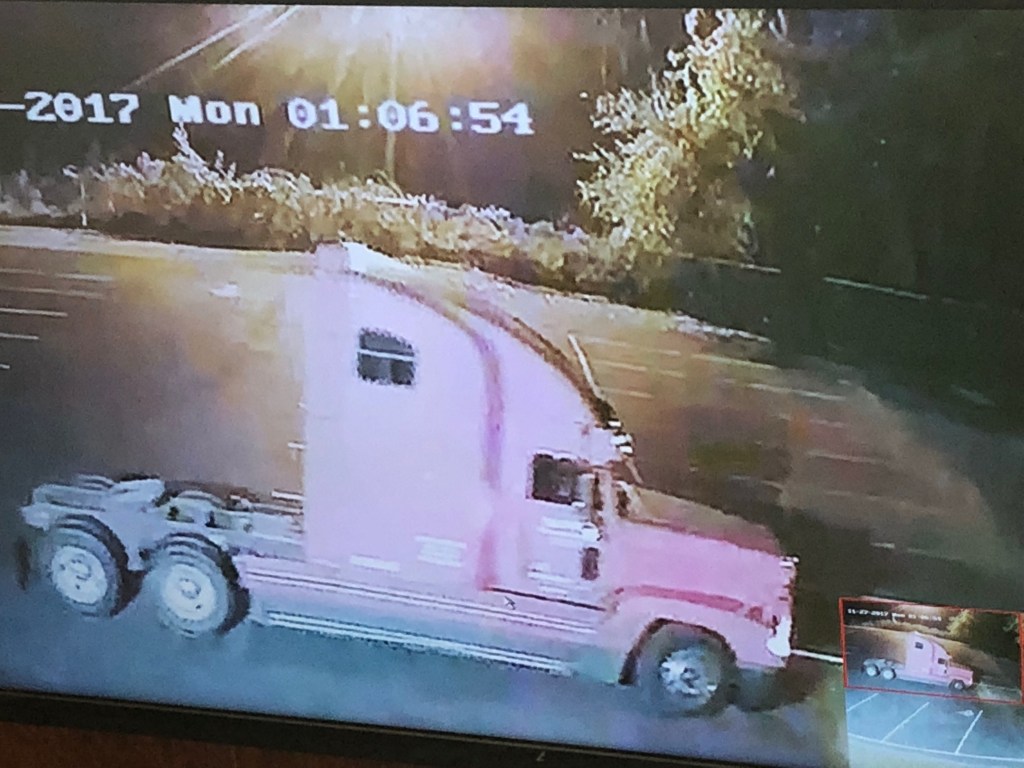 On Monday morning, the Troup County Sheriff’s Office responded to a report that the church’s flatbed trailer, which was being decorated for Thursday’s LaGrange Christmas parade, had been stolen.

According to TCSO, the trailer was 53-foot long, silver aluminum in color with black trim and tag number UBH705 and was taken from the church’s location on Whitesville Road. The trailer also had decorations on it when it left the parking lot, though those were likely removed soon after.

“The church had installed wood railing around the trailer along with wood benches in the middle a large lighthouse model was bolted in the middle that was red, white and blue in color,” said Sgt. Stewart Smith in an e-mail.

The lighthouse was located by a church member hours after the theft. Pine View has entered a float in the parade for the last few years, and the church still plans to have a float in this year’s parade.

“I’ve been the pastor here for about three years, and that was when we started entering the parade, and we have yet to miss a Christmas parade to that float,” Scott said. “We have held true to a Christian theme. We’re not going up there for the publicity or trophies or awards. We were fortunate enough to walk away with the second place, and our plan was just to go again this year and plant seeds to be that witness.”

The church has received donations from several businesses to help rebuild the float and plans to rebuild on Thursday prior to the parade.

“This has been the third year that that lighthouse has been on our parade float, and we pulled it out of the woods where that guy stopped long enough to throw it off the side,” Scott said. “We are going to repair so it will be that same old lighthouse. The way that I have seen members of this church and their attitudes from the first phone call is everyone has continuously said, ‘We are not going to let the devil stop us. What do we need to do?’”

The sheriff’s office currently suspects that a red tractor truck, which was captured on video pulling into the parking lot and connecting the trailer to the cab. An unidentified white or Hispanic male wearing a black hat, red shirt and white tennis shoes was visible in the video. The truck could be seen in the video leaving the parking lot, turning right onto Whitesville Road traveling south.