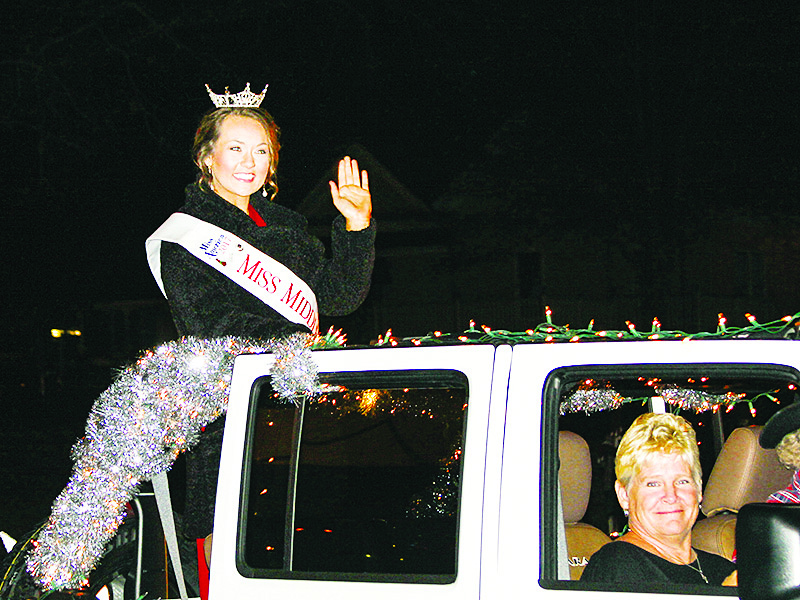 HOGANSVILLE — Hogansville will host its annual Christmas Parade on Saturday night, but the fun will begin well before that.

The parade will start at 6 p.m. and go down Main Street, but the day will actually start at 11 a.m. with a Christmas Bazaar at Askew Park in downtown Hogansville. The first-time bazaar will include around 40 vendors and will last until 5 p.m. Organizers are hoping it’ll only add to the excitement for the Christmas parade.

“Hundreds of people line up ahead of time. Last year it was about 4 p.m. they started for a 6 o’ clock parade. There’s a lot of excitement, a lot of people getting together,” said Rose Pellett, who is helping organize the parade.

Pellett said 40 vendors are set to take part in the bazaar. The idea for the bazaar was that it would give people a reason to spend the entire day in Hogansville.

“That will help the merchants because a lot of people don’t go downtown anymore,” Pellett said. “You are downtown and you are walking around, so visit the stores.”

Mrs. Claus will hold story time at the park from noon until 2 p.m. and a Christmas Pirate show with The Cursed Few will begin at 1 p.m. A line dancing show will entertain the crowd at 3 p.m.

At that point, the fun moves over to The Train Depot, where a Christmas Market will be held. The market will be similar to the Market Days held throughout the year in Hogansville, but this one will be Christmas themed.

The market will last from 3 to 8 p.m. and will include live music, craft beer and homemade products.

“We’re partnering with Rose and the Hogansville Regional Art Society, the group that plans the parade,” said Jake Ayers, a co-founder of Pioneer. “We’re trying to get Hogansville back on the map.”

The Christmas tree lighting will take place at 5 p.m. and the parade begins at 6 p.m.  Santa Claus will be at the train depot after the parade for pictures.  Willow Heim, co-director of God’s Breadbasket will be the grand marshal of this year’s parade.