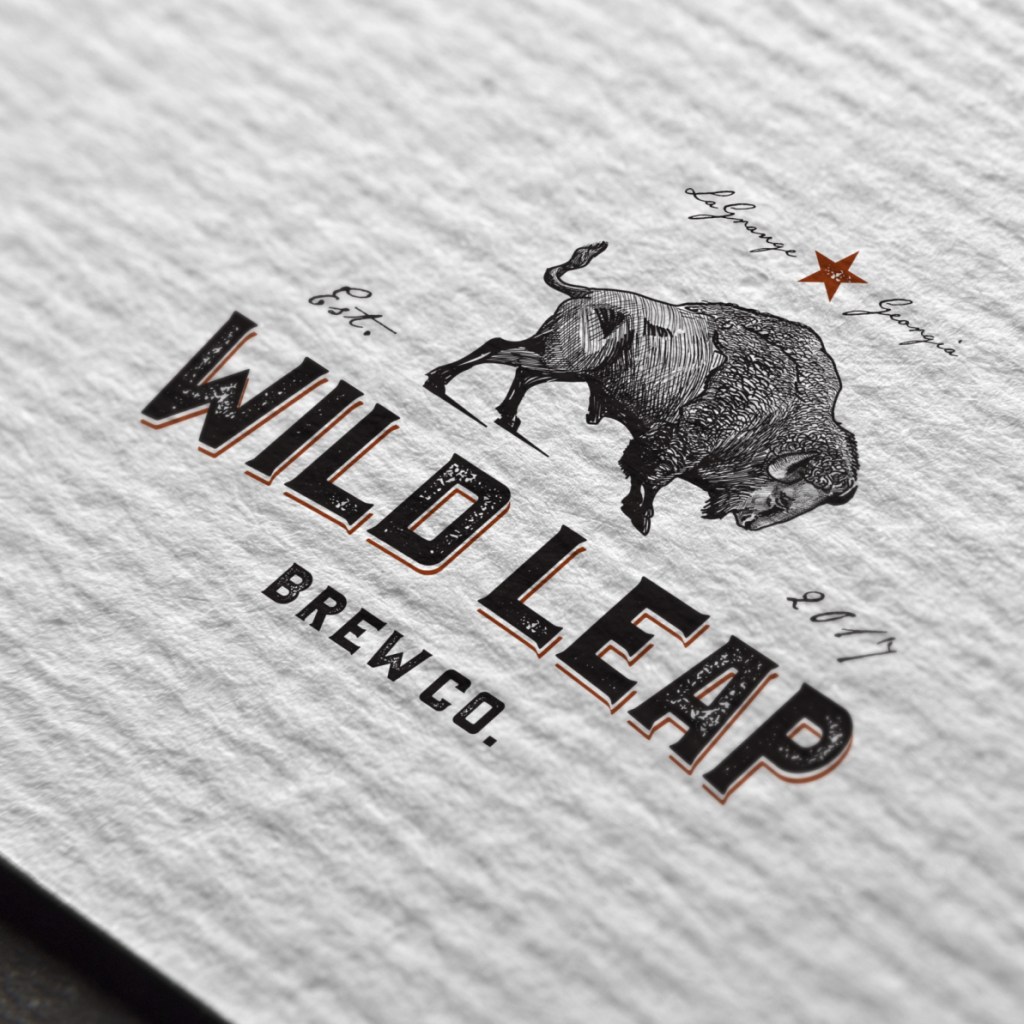 The wild leap has paid off for Wild Leap Brew Co. The brewery is currently nominated for Best New Georgia Brewery from the Best of Georgia Beer 2017.

Georgia residents can vote online for the brewery along with other categories through Dec. 27. Winners will be announced on Beer Guys Radio’s Facebook page at 6 p.m.

Wild Leap cofounder Rob Goldstein said he and cofounder Anthony Rodriguez were surprised and thrilled about the nomination.

“Coincidentally, we found out about it through our distributor. We were unaware that we had been nominated initially, and then we found out last week that we were a finalist from them,” Goldstein said. “A story had broken online the day before, but we weren’t tagged in it or anything like that, so we checked it, and we were thrilled to hear it. We decided to post it on our social media channels and help spread the word. It’s just an honor to be thought of, and we’re hopeful that we win.”

Goldstein said they are proud they opened the brewery in LaGrange.

“I think it’s a real testament to how the city of LaGrange has not only embrace Wild Leap, but embraced craft beer and it’s a testament to their enthusiasm and the city’s support that we’re able to be included in categories like this,” he said.

For 2018, the brewery will be significantly expanding production including increasing its staff, according to Goldstein.

“[Expanding] means buying new equipment and an additional brew house and just different items to help make the process more efficient and help produce more beer and keep up with the demand. This will be in the same building,” he said. “The expansion is essentially purchasing additional equipment to be able to brew more beer and more efficiently. We’re really excited in that. We opened in September, and we’ve been able to create about 20 local jobs in this time, and as we continue to expand and ramp up production, we’re anticipating increasing our staff as well to create more local jobs in the new year.”

“The first couple beers that they’re going to see is a brand-new IPA, actually two new IPA’s. The first of which will be premiering late January, early February,” he said. “We will continue to do a lot of events at the brewery. We’re doing one to two ticketed events each month, and we’re going to continue to create new event concepts and festivals that we’ll be rolling out in the new part of the year.”