No one injured in house fire on Alford St.

No injuries were reported after a structure fire occurred at the 500 block of Alford Street Sunday around 12:50 a.m.

According to LaGrange Fire Deputy Chief Willie Bradfield, firefighters responded to the scene at 12:57 a.m. and the fire was supressed by 1:52 a.m.

Four adults and five children were living in the house, according to Bradfield.

The family had also lived in a house that caught on fire on North Greenwood Street in October 2017, according to a LaGrange Police Department report.

The fire originated from a bathroom, according to Bradfield.

“Most of the fire was contained to the bathroom and the attic area,” he said.

According the police report, a resident went to the bathroom to check a breaker after the light went out in his room.

The resident told police he noticed a breaker was switched off and when he tried flipping it back on, it flipped itself back off, made a noise and shot sparks.

After telling another adult resident about it, the resident flipped the breaker again and it sent a large spark up the wall behind the breaker box.

The resident told police he heard a sound that was like rats in the attic.

The second resident checked the attic and then told everyone to get out of the house because it was on fire, according to the police report.

Damages are estimated to cost $10,000, according to Bradfield.

“Most of the fire was contained to the bathroom and the attic area,” Bradfield said. “They got on the scene pretty quickly, and located the fire and got it extinguished. It took them a little while to get everything under control, but all residents did make it out safely.”

The LaGrange Fire Department is still investigating the fire. 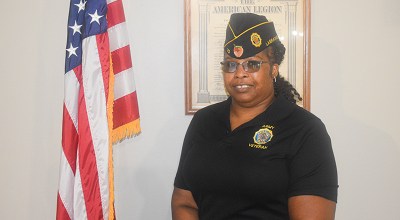 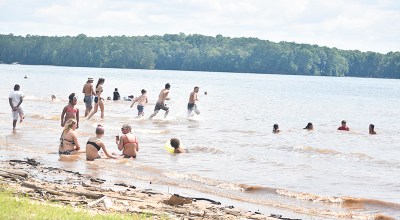 MLK parade to be held downtown