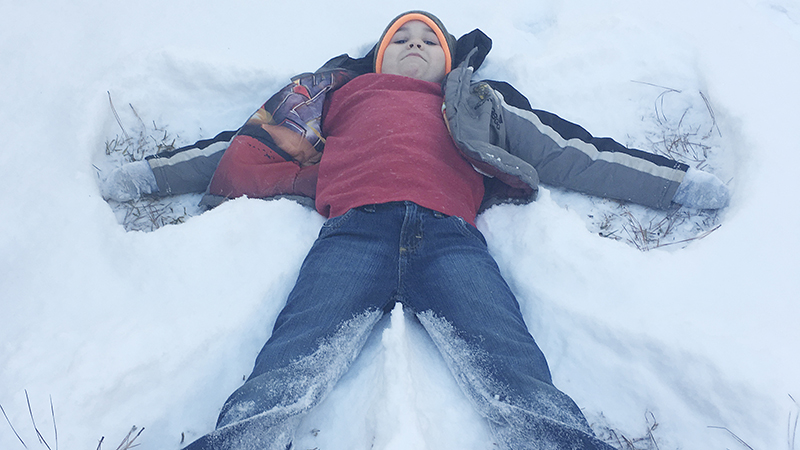 The last time the city received that much snow or more was in 1968, according to meteorologist Lara Pagano with the National Weather Service, but climate data for this area is sparse historically.

“You could say that’s unusual,” Pagano said of the snow totals.

LaGrange Daily News archives said the city received between 5 and 7 inches of snow during the 1993 superstorm, but no official measure was given from the NWS in that story.

Pagano said Troup County received more snow in one night than it does during an average winter season.

“Oftentimes what we’ll see when we get snowfall, and it will dump a lot in one event and that sometimes can skew the data because a lot of people think ‘oh well it’s a whole winter season that’s drawn out in time.’ A lot of times snow is not occurring the entire winter season, but rather in these different events. It’s not every day we get these storms every winter season that were getting these types of events. [Troup County] getting 2.5 to 3 inches of snow — it’s more of a rare event overall.”

“We’ll rebound [Friday] afternoon, and for [Troup County] it will be around 50 degrees. For Friday night into early Saturday, temperatures drop below freezing again in the upper 20s. As the continual melts occurs, if there’s anything left by that point refreezing,” Pagano said. “And then Saturday, we’re climbing toward 60 and temperatures overnight will stay above freezing.

Once we get into Saturday, things are really rapidly going improve really everywhere. Even in the shady spots, things should improve quite a bit.”

While Troup County was in the corridor for the heaviest amount of snow, Coweta County received the most in the state.

“Coweta, some locations there got upward of 4 [inches] maybe even a little higher,” Pagano said. “Coweta may have been the main winners in terms of counties who received the most, but you all weren’t far behind.”