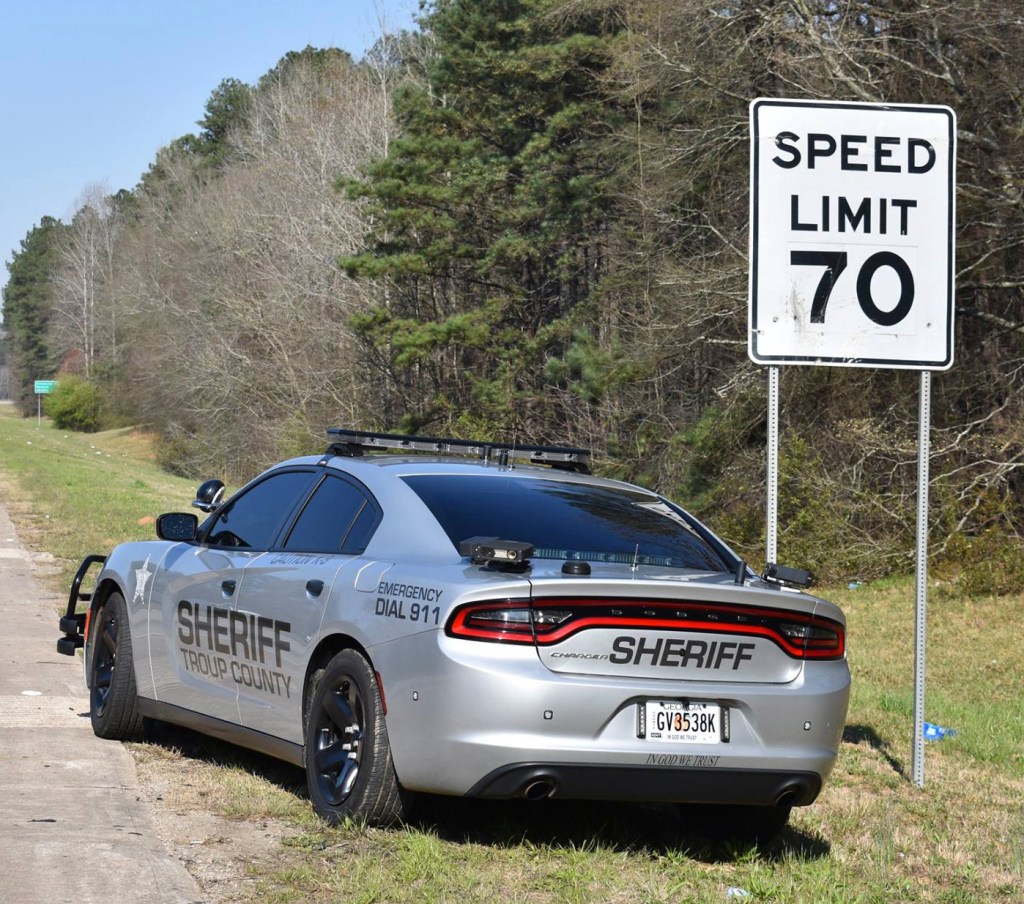 The Troup County Sheriff’s Office released its annual safety report this week, providing a look at overall crime in the unincorporated portions of Troup County.

The sheriff’s office also provided a total activity report, which further breaks down each crime category beyond the annual report. According to those reports, there were three forcible rapes reported, 10 robberies, 145 burglaries, 353 cases of theft and 33 motor vehicle thefts in 2017.

“We had a rash in the city and the county of people leaving their keys in their car, and we say don’t do that. All it takes is somebody to walk by,” Woodruff said.

Burglary and theft numbers also dropped. Burglaries dropped from 169 total calls in 2016 and thefts fell from 403 the previous year.

The sheriff’s office reported 115 use of force incidents in 2017, with 93 of those occurring at the jail. Woodruff said the number of use of force incidents at the jail is always higher than any other division of the sheriff’s office. He said all too often people go to jail high or drunk, forcing correction officers to put their hands on them to help them where they need to be.

The rest of the sheriff’s office had only 22 use of force incidents.

In those use of force incidents, only once was gunfire used. A Taser was used 35 times, restraint chair 17 times, pepper spray 16 times. Hands-on force was used almost half the time, with 48 occurrences.

There were 6,767 inmates booked into the Troup County Jail in 2017, which works out to about 19 a day. The average population of the jail is 538, according to the report. There were 11,319 on-site inmate visitations in 2017, making use of the visitation center that allows family and friends to talk to inmates on a computer screen.

‘I learned my lesson’