Men arrested after allegedly possessing $22,000 worth of cocaine 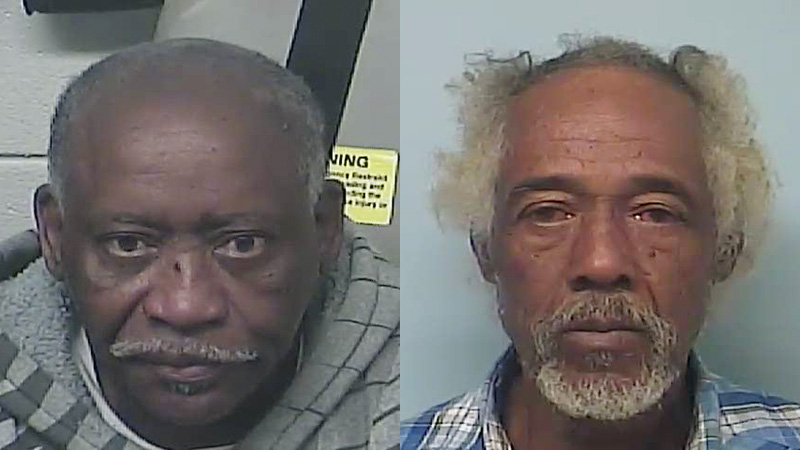 Two men from Alabama were arrested in Troup County Monday for being in possession of cocaine with a street value of $22,000, according to a news release from the Troup County Sheriff’s Office.

Earnest Murphy, 62, and Tommy Holyfield, 70, both of Selma, Alabama were originally pulled over for following too closely, according to the TCSO. The men were driving in a red 2017 Honda Accord on Interstate 85 near mile marker 9. During the traffic stop, it was determined that they were in possession of eight ounces of cocaine, and they were arrested and taken to the Troup County Jail.