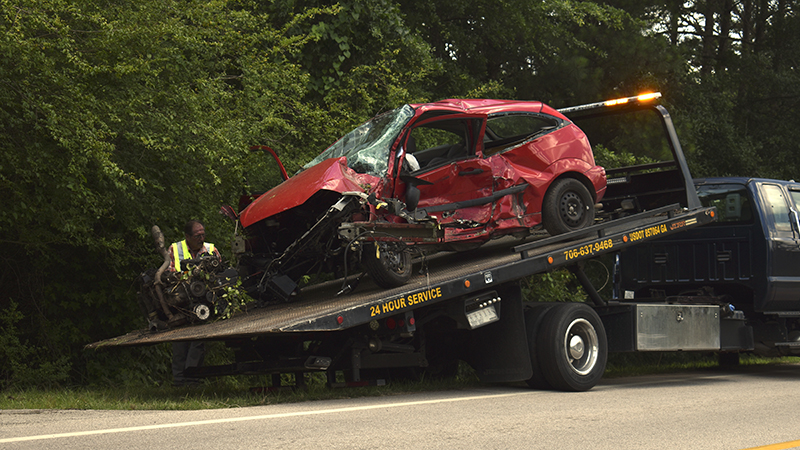 A 45-year-old Franklin woman died Thursday morning after her vehicle collided with a Georgia Department of Transportation truck. According to Georgia State Patrol Sgt. Doug Martin, the wreck occurred at the intersection of Wares Cross Road and Mooty Bridge Road around 11:47 a.m.

Martin said Melinda Luttrell Moss’s vehicle was traveling on Wares Cross and did not stop at a stop sign at the intersection.

Moss’s vehicle was hit on the driver’s side by the GDOT’s Ford F250, Martin said. 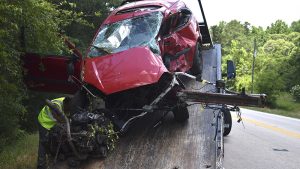 The collision knocked the vehicles off the roadway, according to Martin.

“[The GDOT driver] and three others were taken to the hospital for treatment for minor injuries,” Martin said.

Along with GSP, the Troup County Fire Department and Troup County Sheriff’s Office helped assist with the wreck.  Martin said Moss was wearing a seat belt.  A call to GDOT was not returned Thursday afternoon. 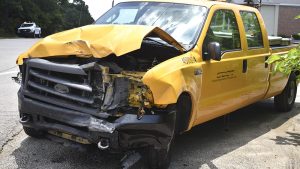