Circles volunteer donates her time to help those in need 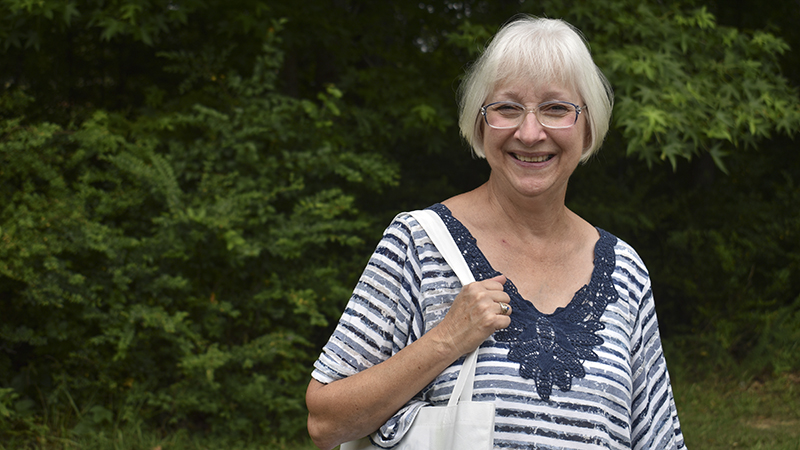 Retired elementary school teacher Miriam Holler learned a lot volunteering with Circles of Troup County. Looking back, she wishes she knew more about poverty when she was teaching.

“Our poverty simulations that they do, Troup County schools has started exposing teachers to that, and I really believe it’s going to make a world of difference,” Holler said. “I taught children in poverty and never understood what they faced, and it would have made a difference in how I interacted with them and their parents if I had known.”

Circles of Troup County is a program that teaches those in poverty how to move into self-sufficiency.

“I still see students around town growing up,” Holler said.

Holler had read about the Circles of Troup program in the newspaper and thought she had something to offer. She waited a few years to take care of her mother before joining, she said.

“After she passed, I remembered this was something I wanted to do, and so I started attending Thursday night meetings,” Holler said.

Holler has volunteered with Circles of Troup for 2.5 years. As an ally, Holler is partnered with a participant, called a circle leader, and supports them during their time in the program.

Holler said she even meets up with her circle leader and babysits for her when she goes to workshops. The program will start again in the fall, and Holler said she’ll have to get a new participant.

“My relationship with my circle leader will formally end in a few months. I’m sure the connection we made, we’ll continue to be friends, but I’ll be free to ally with somebody else at that point,” Holler said. “I’m glad to do it again and start new with someone else.”

Holler said her favorite thing about volunteering with the group is getting to know people and making friendships.

“The most challenging thing is to remember I’m not [their] mama, and I’m not the mentor or in charge. My circle leader is the leader, and I’m there to encourage and support her, but not to tell her what to do. And when you’ve been a teacher as long as I (have been, you) want to tell people what to do,” Holler said with a laugh.

Holler also volunteers at the soup kitchen at First Baptist Church on the Square and teachers Sunday school there. She said her experience with Circles has helped her with her other volunteer work because she’s become more understanding and compassionate.

“It’s dealing with people from a different culture and a different background than your own and realizing they have the same needs and wants as everybody else on the planet,” Holler said.

“She’s very creative, and she brings a presence to our meetings that is steady and encouraging, and everybody likes Miriam,” Brown said.

Litter in the lake: Local groups talk about how…