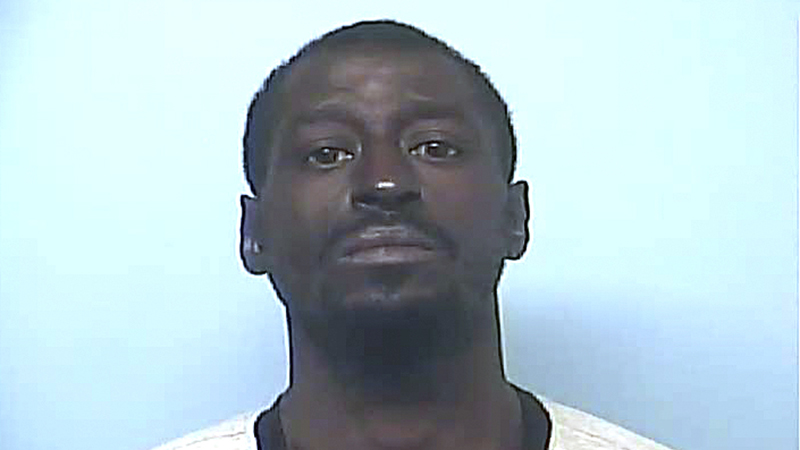 “The officer called in the tower that he needed assistance, and another officer came to his aid and Tased the guy,” Duran said. “[Hines] was on top of the officer.”

Duran said Hines has been at the jail since Jan. 31 for marijuana possession, simple assault, terroristic threats and battery. Duran said Hines could face another charge of felony obstruction for the assault and may lose privileges.

Sheriff James Woodruff said inmate attacks on officers are “sporadic” and usually occur when booking someone in the jail. Incidents like this in the jail are rare, Duran said.

Library to remain closed until at least Friday