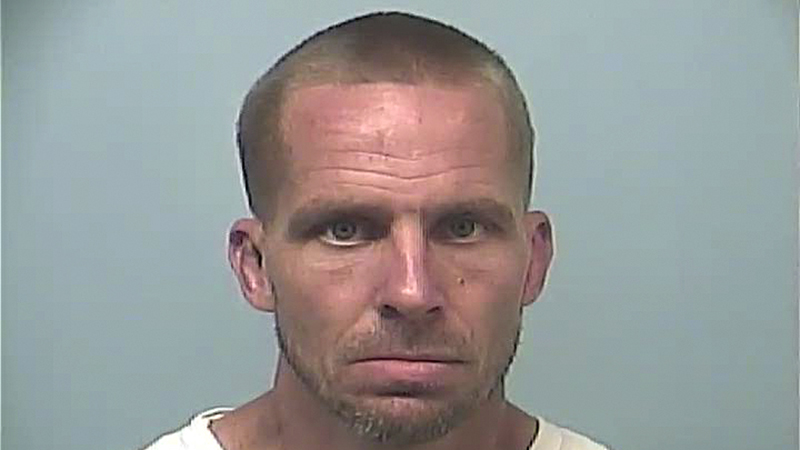 A LaGrange man was arrested on multiple drug charges, including amphetamine sale/possession with intent to distribute Thursday. According to a Troup County Sheriff’s Office report, a deputy recognized 42-year-old Michael Shane Nauss’ vehicle on Glass Bridge Road, and knew he had multiple felony warrants for violation of Georgia’s Controlled Substance Act.

After stopping Nauss, the deputy handcuffed him while investigators searched the vehicle. According to TCSO Lt. Jeff Duran, a pill bottle with two bags containing suspected methamphetamine was in plain sight.

“Also loaded in the vehicle was a pair of blue jeans,” Duran said. “They had a glass smoking device and residue of methamphetamine.”

He has bonded out, according to jail reports.