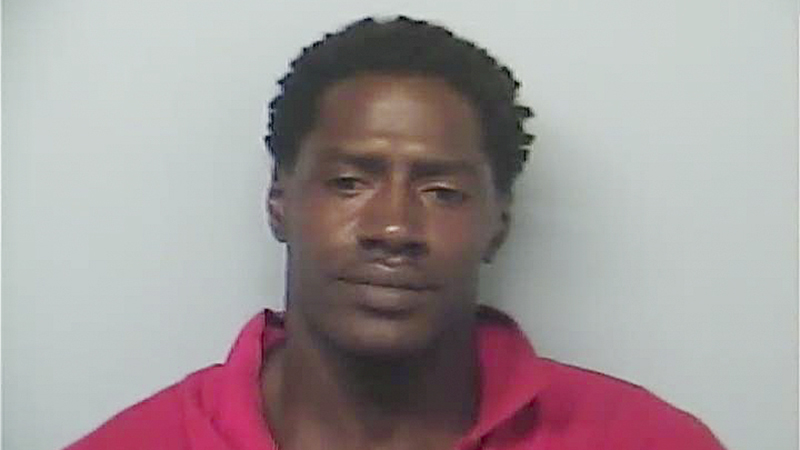 The LaGrange Police Department is searching for a man who allegedly assaulted a coworker and raped her Monday. According to a LPD press release, officers are searching for Roderick Kacel Williams, 40, who assaulted a 32-year-old woman at Daewon America on 200 Piedmont Circle, and forced her to leave the location at knife point.

Williams and the victim had a previous relationship, according to the press release.

Williams is described as African American, 5-foot-11-inches and 185 pounds. According to LPD Lt. Dale Strickland, Williams should not be approached if he is seen.

A call to Daewon America was not returned Wednesday afternoon.

Bringing the Ages Together