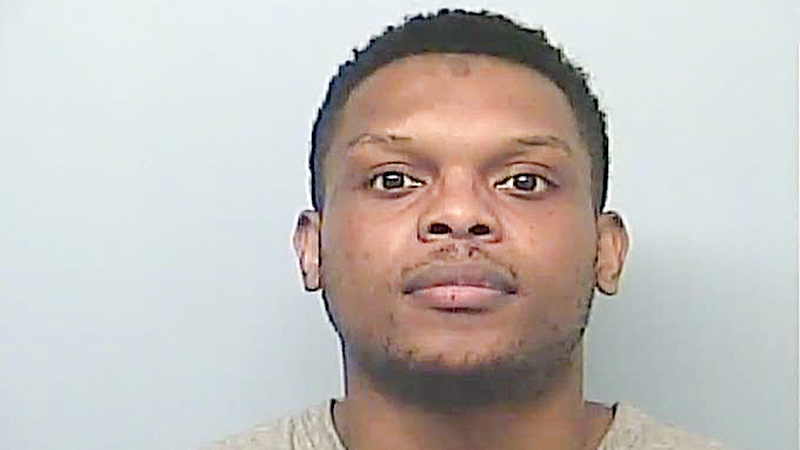 LaGrange police are searching for a man wanted for battery after allegedly assaulting a woman in front of their children Sunday.

The victim told police that Jacolbe Favors, 31, went to her residence on Houston Street and started talking “gibberish” before beating her.

According to LPD Sgt. Robert Kirby, Favors has active warrants for battery-family violence act, cruelty to child in the third degree and theft by taking.

“He is still at large at the moment,” Kirby said.

Favors, a black male, is described as is 5-foot-6-inches and 185 pounds, according to Kirby. Anyone with information on Favors is encouraged to call the police department at (706) 883-2603.