Man arrested after 23 pounds of marijuana found in his vehicle 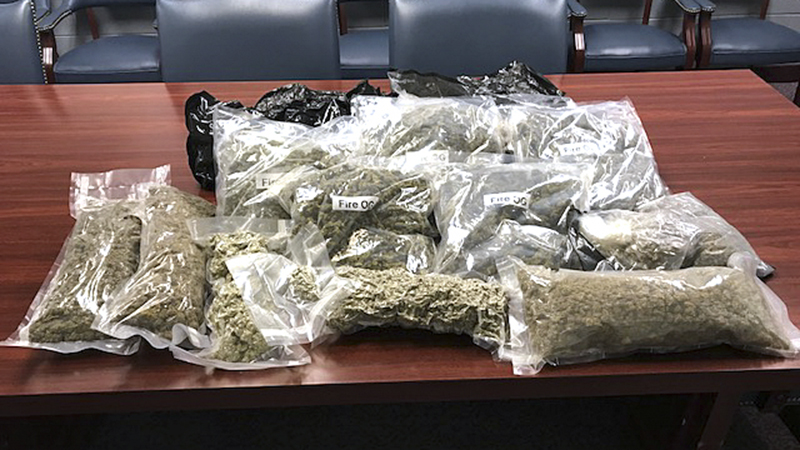 An Alabama man was arrested after 23 pounds of packaged marijuana was allegedly found in his vehicle on Interstate 85 Monday.

According to a Troup County Sheriff’s Office press release, 29-year-old Jeremy Ladon Otis Cloud, of Tuskegee, Alabama was pulled over on Interstate 85 southbound by officers for not having his vehicle’s headlights on in the rain.

Officers could smell an overwhelming odor of marijuana coming from the car and discovered 23 pounds of it, according to the press release.

It is unclear where Cloud was traveling, and the street value of the marijuana was unknown, according to TCSO Sgt. Stewart Smith.

According to the press release, Cloud is charged with trafficking marijuana, obstruction and headlights required.