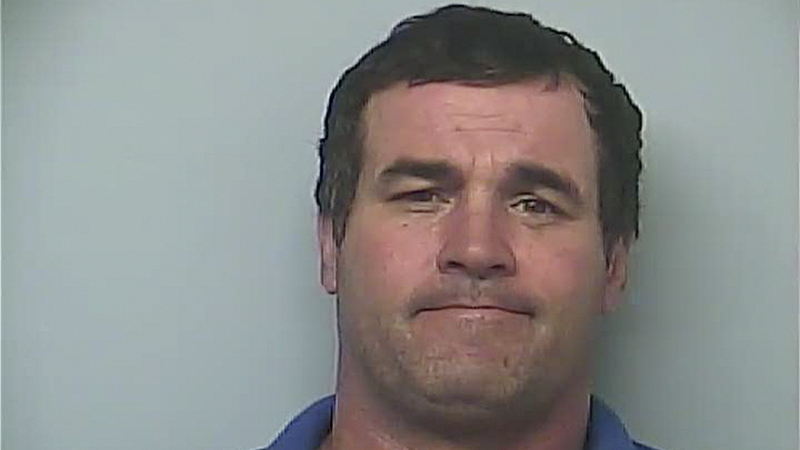 A Phenix City, Alabama, resident was arrested for impersonating a federal air marshal by the Troup County Sheriff’s Office Thursday afternoon. According to a TCSO press release, a deputy noticed Jay Diamond, 45, driving 90 miles per hour on Interstate 185 near mile marker 46.

“Shortly after talking with the deputy, [Diamond] presented what turned out to be a fake badge,” TCSO Sgt. Stewart Smith said. “It’s more like a challenge coin or a memento, and he identified himself as a federal air marshal.”

According to the press release, Diamond told the deputy he left his credentials at home. After further questioning, Diamond admitted he was not a federal agent. He was then arrested.

According to the press release, the TCSO contacted the Department of Homeland Security, and Diamond could face further charges from the federal government.

Smith said impersonating an officer is not only a crime, but also dangerous for civilians.

“That can certainly get that person hurt or injured or somebody else,” Smith said.

According to Troup County Jail arrest/release reports, Diamond is charged with speeding 19-23 miles per hour over the speed limit, possession of a firearm by a convicted felon and impersonating an officer. His bond total was $7,000 and he bonded out Friday.