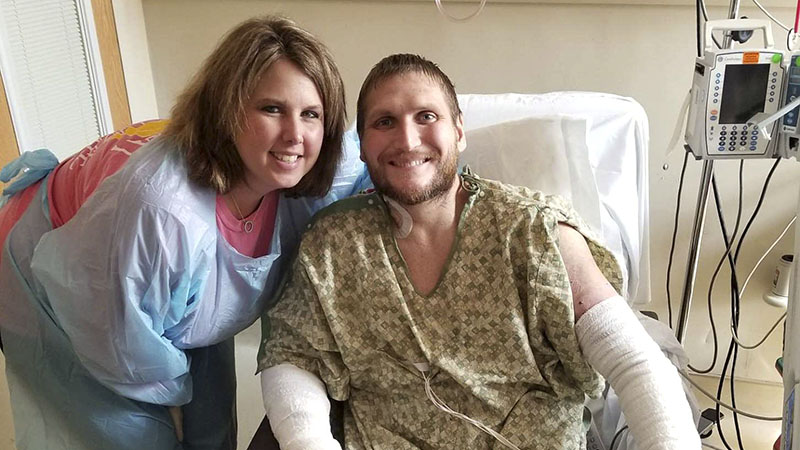 The last LaGrange Fire Department firefighter injured in a Labor Day Fire was released from the hospital Tuesday.

According to a press release from the City of LaGrange, firefighter Josh Williams returned to his home after being treated for burns to 35 percent of his body.

“While there is more healing needed, this is a significant milestone,” Thornton said. “I’m glad these men are recovering well, and I continue to be proud of them as well as the community support they have received. Let’s celebrate their progress and continue to support them and their families.”

Williams and firefighters Jonathan Williamson, Pete Trujillo and Jordan Avera were all treated for second and third degree burns they sustained from a house fire on the 300 block of Revis Street. Williams was sent to the Augusta Burn Center on Sept. 5, a few days after the incident.

According to the press release, all four are still recovering from their injuries. Avera went back to work on light duty Monday.