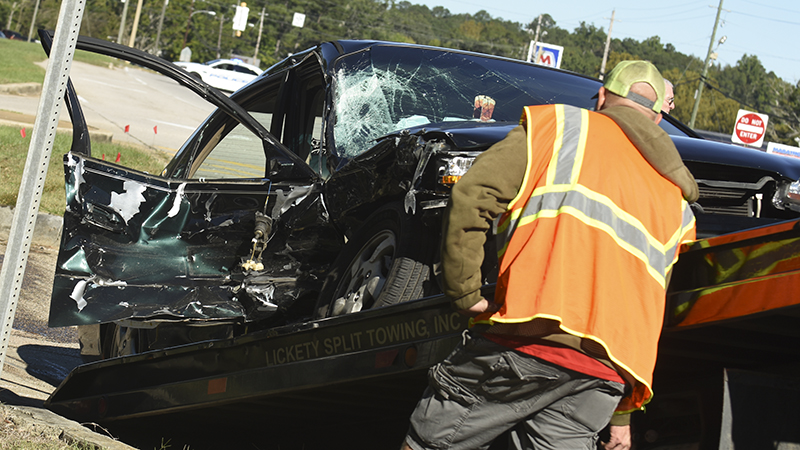 Three Troup County High School students were injured in a two-vehicle accident in front of the school Friday morning and one was life-flighted to an Atlanta area hospital.

Officer William Jones with the LaGrange Police Department said a Honda Accord failed to yield on Hamilton Road and turned in front of a Chevrolet Silverado.

Jones said one of the passengers in the Honda Accord, a Troup High student, suffered a head injury and was airlifted. The two other minors in the Honda, and a 49-year-old adult in the Chevrolet Silverado, were transported to WellStar West Georgia Medical Center with non-life-threatening injuries.

“Our thoughts are with the students that were involved in the accident this morning,” said Yolanda Stephen, public relations director for the Troup County School System. “Today, our counselors were on site and available while our crisis team was on standby if they were needed.”

Lt. Mark Kostial with the LPD said the 16-year-old driver of the Honda Accord had only a learner’s license.

The driver was charged with failure to yield and violation of class CP limited driving permit.

Part of Hamilton Road was closed after the accident as the LPD investigated the wreck. 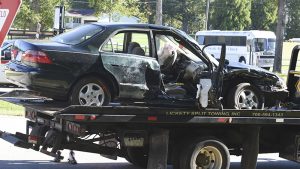 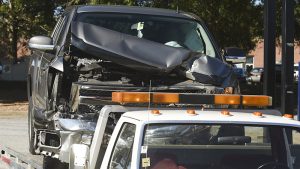