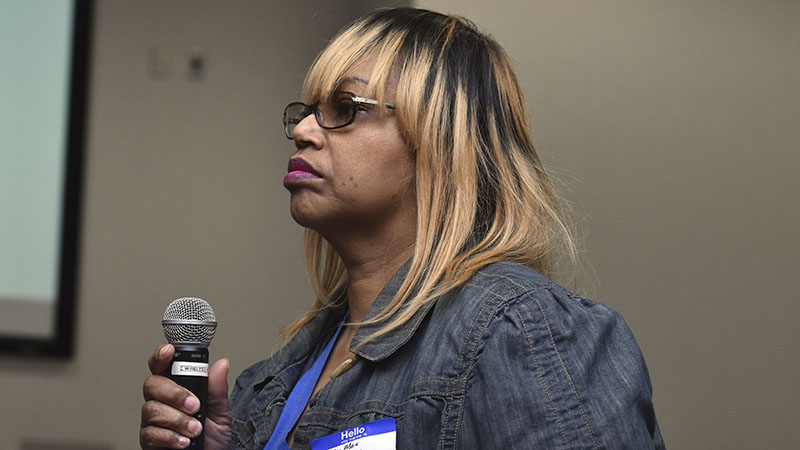 Head Start and Early Head Start in Troup, Carroll, Coweta, Harris, Heard and Meriwether counties will continue to operate even after its operator, Childcare Network of Georgia, stops receiving funding at the end of this calendar year. Community Development Institute Head Start will instead become the programs’ interim provider starting Jan. 1, 2019, until another organization can take over.

A meeting about local Head Start programs was held Wednesday at the Callaway Conference Center, where leaders from CDI answered questions from concerned parents and staff. About 150 people attended the meeting.

“We, the federal government, have selected CDI,” said Ann Linehan, deputy director of the office of Head Start in Washington, D.C. “They will come in as an interim provider, we hope to have a seamless transition for children. There’s a lot of details to be worked out in a short period of time. CDI will operate the program until the federal government puts that money back out to the community for competitive process because what we want to do is find a permanent entity or entities that will operate it. This is just temporary to close the gap.”

According to the Community Development Institute Head Start website, CDI HS is appointed manager of the Head Start and Early Head Start programs when the grantee’s responsibility for the program ends.

One person in attendance asked if children in the programs would still be enrolled when CDI takes over. Janice Moore, the CDI National Interim Project director, said children will still be in the program as they were before.

“If your child is currently enrolled, they will automatically be certified in CDI Head Start and you don’t have to do any paperwork, because your child’s file follows the child,” Moore said. “We do have a consent form that we want to ask parent to sign to allow CDI to give us that information, but there’s no reapplication process or anything like that.”

Moore said they also want the same staff the program currently has, and will have them file paperwork and go through orientation at the end of the week. Moore said the current staff has priority for their hiring.

“If we come up with a situation where, for whatever reason, we can’t insert children in the same location, then we put a plan in place for where those children will receive services,” Boyer-Edwards said. “It depends on if facilities are available. It depends on a lot of different factors on what that transition will look like.”

LaGrange City Councilman Nathan Gaskin attended the meeting and said the city was committed to doing whatever it could to assist the transition process.

“Anything the city can do to help with this transition process, we’re more than willing to do that,” Gaskin said. “So, I just want to make sure everyone’s mind is at ease when it comes to the City of LaGrange.”