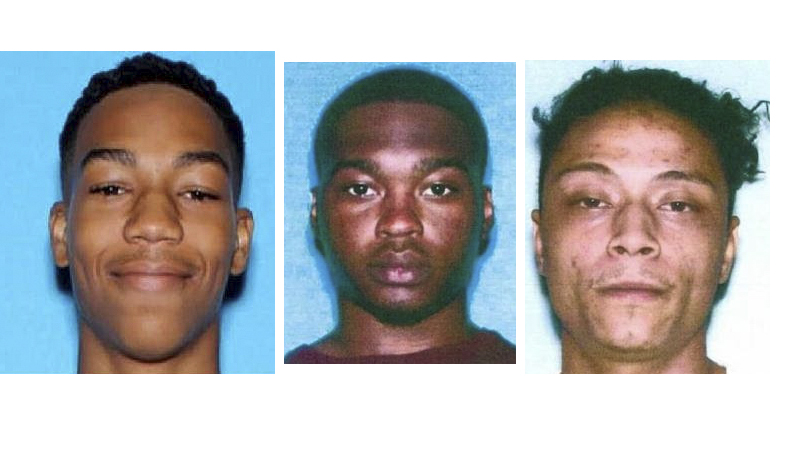 The LaGrange Police Department has identified three suspects in a recent robbery case who are considered armed and dangerous. According to a LPD press release, Anthony “Tony” Lee Floyd, 18, Travious Shimon Jennings, 20, and Jerry Dean West, 22, are wanted for armed robbery, aggravated assault and possession of a firearm during the commission of certain crimes.

The three suspects were previously not identified after allegedly entering a house at the 300 block of Preakness Drive on Nov. 9. The three suspects brandished their guns and demanded valuables from the two victims, and then fled the scene, according to the press release.

After officers arrived on the scene, they determined two minors, both 16, were involved in planning and doing the robbery. The two minors were charged as adults with armed robbery and aggravated assault.

According to the press release, the three suspects are known to frequent West Point and Valley, Alabama.

“They were identified early on through witness testimony,” Strickland said. “Of course, through the victims and others who were arrested.”

Strickland said there was no relation between the victims and the suspects.

Strickland said if anyone sees Floyd, Jennings and West to call 911 immediately.

“If located or observed, please call 911 and we will work to try to get them in custody,” Strickland said.