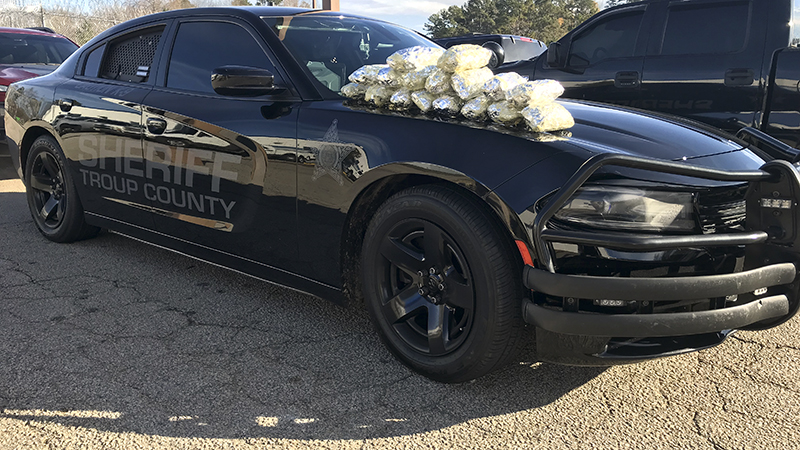 An illegal immigrant was arrested Thursday morning by the Troup County Sheriff’s officers after 28 pounds of methamphetamine was found in his vehicle on Interstate 85 northbound near mile marker 13. According to a TCSO press release, a deputy noticed David Chavez-Ortiz driving a pickup truck with an obstructed license plate that was following too closely to another vehicle.

The deputy pulled over Chavez-Ortiz, and while speaking with him, discovered he was an illegal immigrant. The deputy then had his K9 sniff the vehicle, and found 28 pounds of methamphetamine, worth about $375,000, in the passenger compartment. 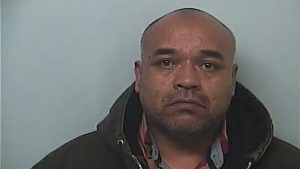 According to TCSO Sgt. Stewart Smith, Chavez-Ortiz’s destination was unknown. It is also unknown which country he is from.

According to the press release, Chavez-Ortiz is charged with trafficking methamphetamine, driving while unlicensed, driving with and obstructed license plate and following too closely.